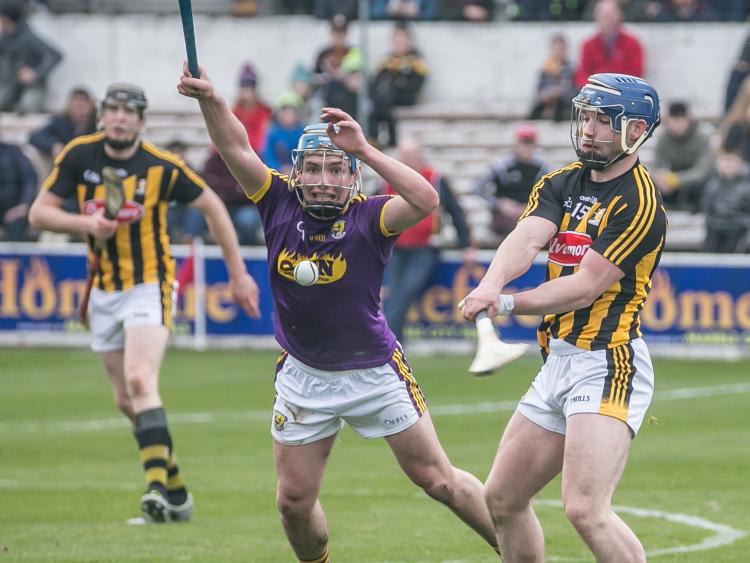 The result guarantees Clare a place in the knock-out stages of the League with one more round of match to come next weekend. However, the sorting places have to be decided with Clare, Wexford and Kilkenny the most likely qualifiers for Division 1B.

On chances created, the Banner County were unlucky not to add a fourth win to their run under new manager, Brian Lohan. They shot 17 wides. They squandered right to the finish when midfielder, David McInerny, had a great chance to win it, but then so too did Bill Sheehan, when an opportunity fell to him only seconds before the final whistle.

When Kilkenny shot a 48th minute goal by Ger Aylward and followed with points from Aylward, John Donnelly and  Alan Murphy, against one replay for Clare by Tony Kelly, to open out a lead of 1-16 to 2-9 they had the upper-hand.

Clare, lifted by points from Kelly and Diarmuid Ryan, stormed back before Shane O’Donnell sneaked his second goal almost on 69 minute to push them 3-12 to 1-17 ahead.

Walter Walsh pulled Kilkenny back level before sub Aaron Cunningham won back the lead for Clare. That left it for Alan Murphy to rescue Kilkenny.

Two delightful goals by breeze assisted Clare gave them the advantage at half-time when they led by 2-7 to 0-10.

Early on Billy Ryan and Colin Guilfoyle traded points to set the tone for what was a fast, open first half. The home side took up the running when young hurler of the year, Adrian Mullen, pointed in the third minute.

On seven minutes, however, Tony Kelly blasted a fast ball out of the Clare defence. Shane O’Donnell made the best of a good break at the other end when he beat the defence and shot a lovely goal (1-1 to 0-2).

Hard going Kilkenny got back level thanks to scores from John Donnelly and Mullen and there was a real  business look about them when Alan Murphy shot them 0-8 to 1-3 in the 18th minute.

However, an injury to Adrian Mullen in the 20th minute, which led to him being stretchered off the field, halted the Kilkenny flow and the balance of power swung.

Clare grabbed five scores during the following 12 minutes, including a lovely goal from Ryan Taylor in the 23rd minute to shoot his side 2-7 to 0-8 ahead.

Kilkenny dragged their game back together in the run up to the break. Points from Richie Leahy and Alan Murphy from a free following a foul on Richie Hogan left them 0-10 to 2-7 down at half-way.

The hurling in the second half improved significantly, as did the excitement, which lasted to the final call.