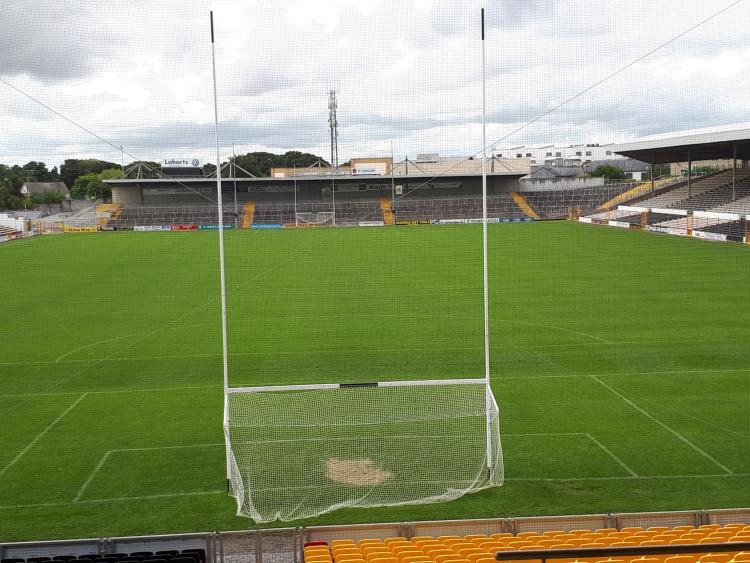 Indications are that Sunday’s National Hurling League clash between Kilkenny and Laois will be switched to UPMC Nowlan Park.

The game was originally fixed for MW Hire O’Moore Park, Portlaoise, but Laois County Board have made a request to the Central Competitions Control Committee (CCCC) to switch it to UPMC Nowlan Park.

O’Moore Park will host the National Football League game between Laois and Kildare on Saturday, but the venue will be closed for renovations after that.

As Kilkenny are agreeable to the change, it is expected the CCCC will give the green light to the move later in the day.

The fixture would then be - Sunday (2pm) at UPMC Nowlan Park: Kilkenny v Laois.

Kilkenny will be chasing a win that would shoot them through to the knock-out stages, most likely the quarter-finals. Kilkenny have played two home games in the League, which would entitle them to a home draw in the quarter-finals, if they make it. This Laois game in the 'Park would not count as a home fixture for Kilkenny, apparently.