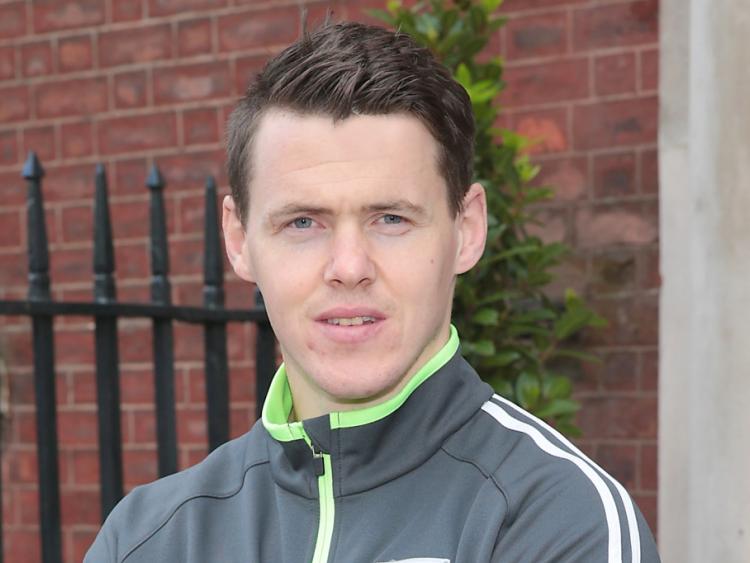 All-Ireland champions Shamrocks from Ballyhale and beaten finalists Borris-Ileigh dominate with 10 places between them on the prestigious AIB GAA club players’ awards team of the year in hurling announced today.
Earlier this year Shamrocks successfully defended the AIB GAA All-Ireland senior club hurling crown in what was a record eighth All-Ireland in all for the exceptional Kilkenny club.
Defenders Joey Holden, Darren Mullen and Evan Shefflin have been honoured on the team of the year and so too their sharp shooting and experienced forward duo of TJ Reid and Colin Fennelly.