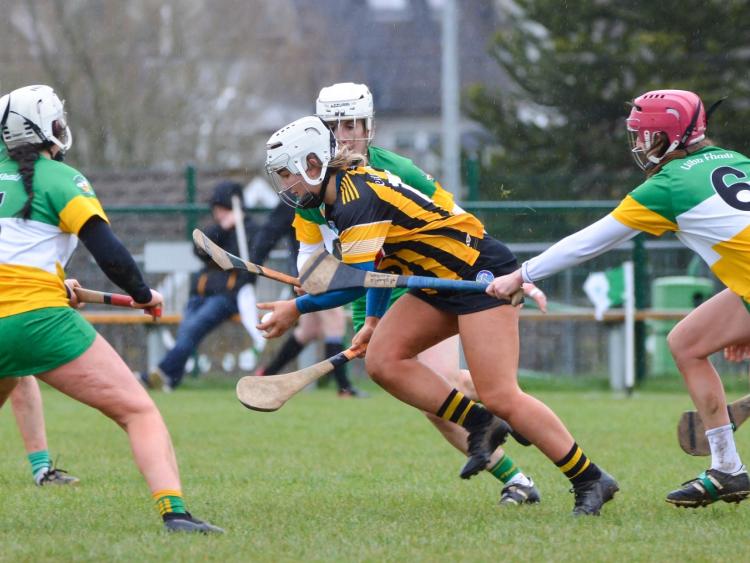 Interest in the top end of the senior Camogie League was ended for Kilkenny when they were beaten by Cork.

Group 2 remains up for grabs, and Cork signalled their intentions of wanting to be involved at the business end of things with an emphatic 2-17 to 0-9 victory over an inexperienced Kilkenny combination at Páirc Uí Rinn.

The Cats began well but fell away in the second quarter when the Rebels drove through the gears. Kilkenny resumed with manager, Brian Dowling’s words of encouragement ringing in their ears, but Cork had too much power in their side and goals from skipper Amy O’Connor and Clíona Healy put the game to bed.

Kilkenny led early on thanks to points from Denise Gaule and Danielle Morrissey, but Orla Cronin levelled with a brace and the Enniskeane sharpshooter continued to find the target.

So too did Chloe Sigerson and O’Connor for the Leesiders to go in at the break leading 0-10 to 0-3.

Aoife Doyle made it a six-point game but O’Connor finished deftly to the top corner of the net at the other end in the 34th minute, after good work by Cronin and a well-judged pass by Linda Collins. Points from Laura Murphy and Katie Nolan contributed to the reduction of the margin to five, but Cork had too much know-how and pace.

Ashling Thompson’s return to the fold has certainly strengthened Cork and she began another delightful move that ended with Healy rifling beyond goalie Emma Kavanagh, after O’Connor and Cronin had linked well.

The latter duo kept the umpires busy thereafter, Cronin finishing with nine points, the same tally she registered against Waterford.