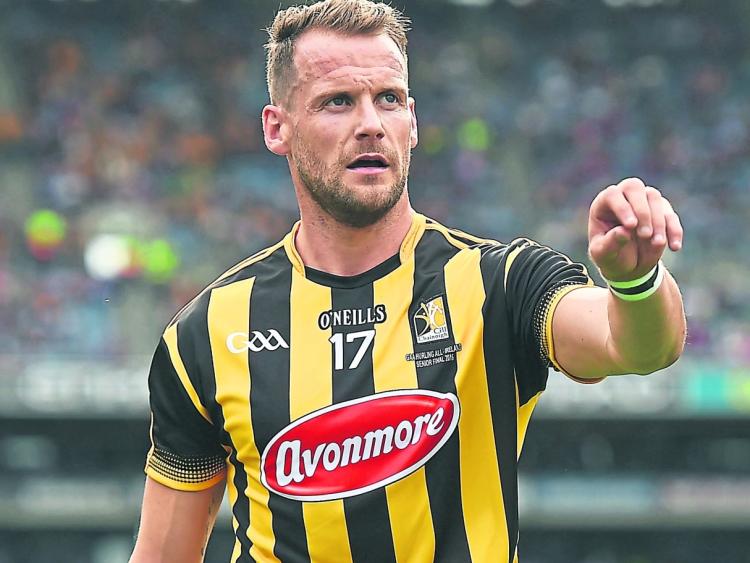 Former giant of the inter-county scene, Jackie Tyrrell, will be plying his trade at junior hurling level in Kilkenny this season.
The nine times senior All-Ireland medal holder and MacCarthy Cup winning captain had a request to be regraded granted on appeal.
The re-grading was ratified at Monday’s monthly meeting of the County Board along with eight others sanctioned on appeal by the Grading Committee.
Tyrrell, who played with James Stephens in the senior final against Shamrocks Ballyhale last year, will celebrate his 38th birthday in June.

Meanwhile, the Board also ratified the fee for referees officiating at games from juvenile to adult level at €40.
The rate will come into effect immediately. Up to this the fee for Bord na nÓg games was €30.
The fee for the fourth official on duty for championship matches will be €25.
Only referees who are paid up members of clubs will be put in charge of games.
Kilkenny is also introducing a standardised referee’s jersey, and all registered officials will receive one.
For county finals, the match official will receive a jersey with a special identification on it to mark the occasion.
Looking to the future, the Board may consider introducing a grading system for referees, delegates were told.
Currently a course is being held for new referees, and eight people are involved.