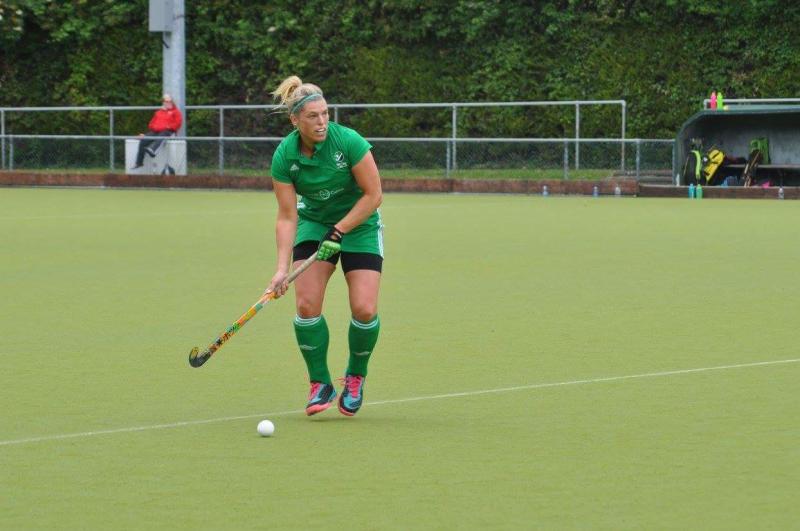 This game played last week could potentially be the last of what has been an exciting season for the Kilkenny ladies First team due to the coronavirus, and nothing less than a victory against Loreto was crucial.
Kilkenny College was the venue for the Dublin club’s visit on a wet and winterly evening.
It was a game in which 80% of possession and excellent retention of the ball by the home team was not reflected in the 2-0 scoreline.
As the game unfolded, the Kilkenny goalkeeper, Doireann McCurdy, controlled her circle and made a number of vital saves.
The defence of Linda Caulfield, Niamh Spratt O’Shea, Ciara Clarke and Anna Riba commanded their 25.
The midfield players Laura Walshe, Abby Gilsenan, Paula Farrell, Catriona Carey and Sinéad Connery dominated possession, and the forwards comprising Sara Browne, Hannah Kelly, Gemma O'Dwyer, Rachel Kelly and Àine Buggy repeatedly penetrated the visitors circle.
The ladies in black and amber showed evidence of a squad well coached to connect each line of the pitch seamlessly.
They drove forward with menace and stretched the Dublin defence, cruising into the attacking circle.
This all led to the creation of numerous opportunities in front of goal. Alas, not all were taken.
Spectators were treated to shot after shot on target, chance after chance created.
However, the Loreto ’keeper produced the game of the season to keep out the charging Cats, while the defence managed to build a ‘Berlin Wall’ across the goal.
The potential of the Kilkenny girls was acknowledged by the away side, who felt they were lucky to get away with a 2-nil defeat.
The question now remains, how will the 2020 season conclude?
The future of the league hangs in the balance due to the current unforeseen circumstances.
The exciting encounters with current table toppers, Corinthians (Dublin), who have a game in hand, might not be played.
The Kilkenny ladies First team were preparing to finish off a big year with two big wins against this rival side - one in the league and the second in the Cup final.
Two wins would see the Kilkenny girls complete the double-double (league and cup victories) over three consecutive years.
However, everything is on hold for the foreseeable future. The crowning of the league champions is a bit off yet.
Kilkenny squad - Doireann McCurdy, Linda Caulfield, Niamh Spratt O'Shea, Ciara Clarke, Anna Riba, Laura Walshe, Gemma O'Dwyer, Catriona Carey, Sinéad Connery, Paula Farrell, Sara Browne (Captain), Hannah Kelly, Rachel Kelly, Àine Buggy.
Coach - Gavin Bourke.