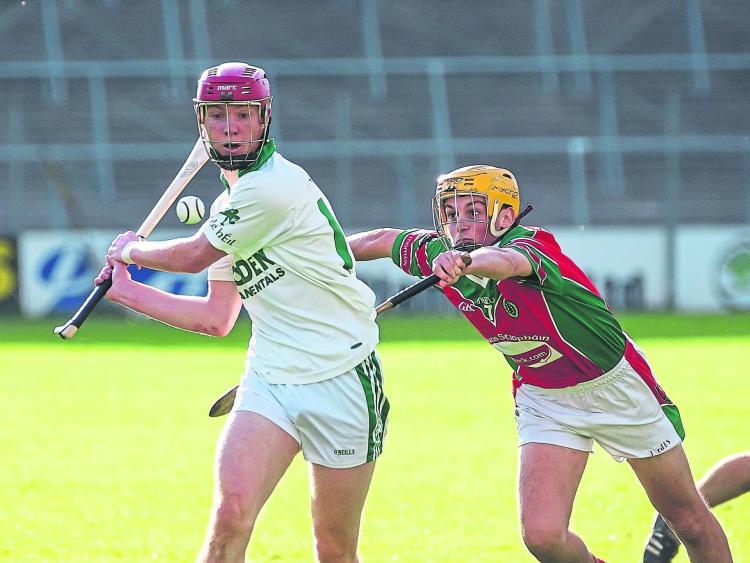 Kilkenny star, Adrian Mullen, is expected to have surgery tomorrow to repair the ligament he ruptured in a National Hurling League game last month.

The current Young Hurler of the Year was set to have the surgery later in the month, but today it was learned that the operation has been brought forward.

Mullen suffered the injury when he hit the ground awkwardly after fielding a high ball during the National League game against Clare last month.

The Shamrocks Ballyhale attacker broke into the Kilkenny senior team last season and was an instant hit, and he started this season in style when helping his club to victory in the All-Ireland club final.