When activities resume, clubs will be given time to get ready, Kilkenny chairman promises 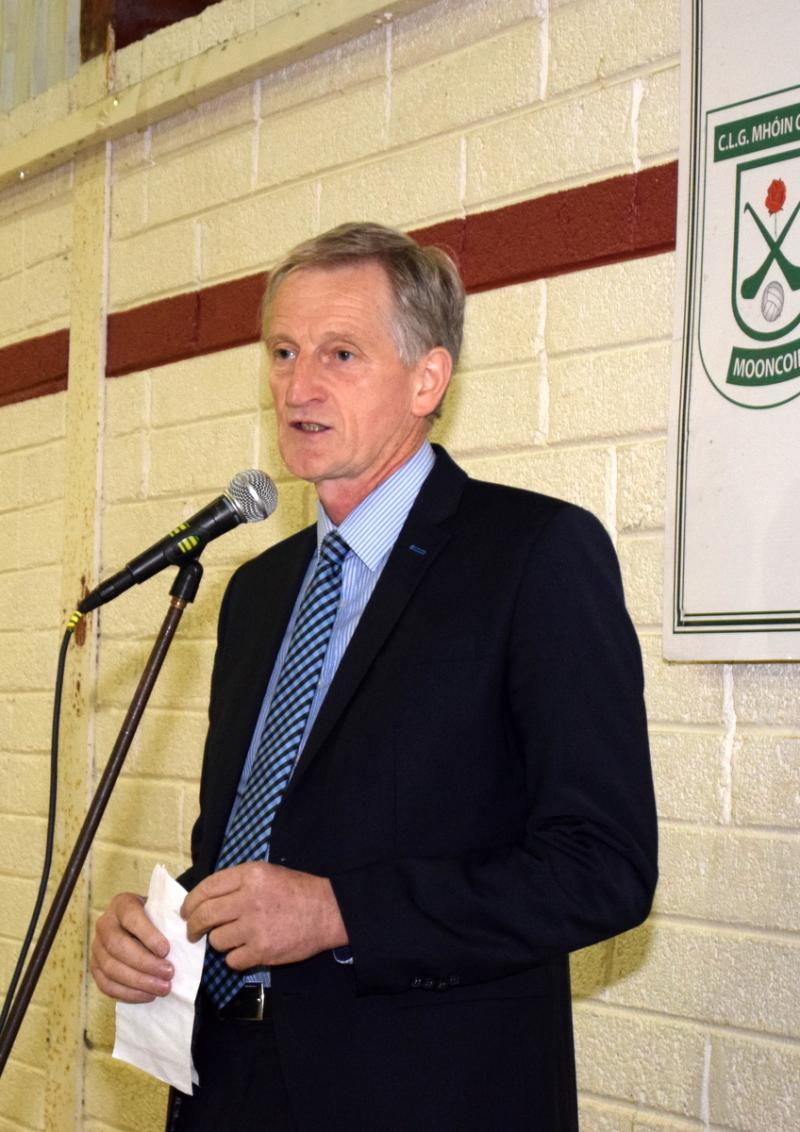 There will be no rush back to action for Kilkenny GAA when the current Coronavirus forced shutdown of sport is lifted, clubs have been told.

The return to business and playing action will be done in an orderly fashion, County Board chairman, Jimmy Walsh stressed as the nation looked towards a second weekend of inactivity in sport right across the country.

“We have no idea when things will or might resume,” Mr Walsh explained. “When we get the flag that all is clear, we will give clubs time to put a bit of training together and to reorganise themselves before playing activities resume.”

The Management Committee of the County Board has already taken the decision to abandon all planned activities scheduled for April.

This meant the start of the main club competitions in the county, the senior, intermediate and junior hurling league/championships fixed for the weekend of April 4 and 5, plus the second round matches scheduled for April 18 and 19, were all cancelled.

“We had no choice,” Mr Walsh said of the decision, which incidentally, was made after a conference call between officers rather than a face to face meeting.

For health reasons, all the business of the ’Board was being done at arm’s length, with regular ’phone and conference calls between officers the preferred means of communication to fall in line with HSE guidelines.

“Things will be kept under review,” Mr Walsh added.

He explained that Croke Park was in regular contact with County Boards about developments, and any information the ’Board was getting in relation to the virus and related issues was being passed on to clubs.’

“There is nothing new we can tell people,” he stressed.

He explained that if club matches were to be played on the weekend of April 4 and 5, squads would need to be training now. That wasn’t possible in the current situation.

When the all clear was given and activities can resume, he promised clubs would be given time for players to work on their fitness levels before any matches were played. That was only fair, he felt.

“Everyone is holding the line,” the chairman added. “We hope it is a short line, but we just don’t know.”

However, if the delay to the start of the season drags on, the ’Board may be forced to change the structure of competitions.

In the 2019/2020 season, for example, the three Kilkenny representatives in the Leinster and All-Ireland club championships - Shamrocks Ballyhale (senior), Tullaroan (intermediate) and Conahy Shamrocks(junior) - all won the national titles.

“Nothing can be decided until we get out of this situation,” Mr Walsh explained. “These are difficult times for everyone, and we stress again, listen to the advice from the HSE and Government.”