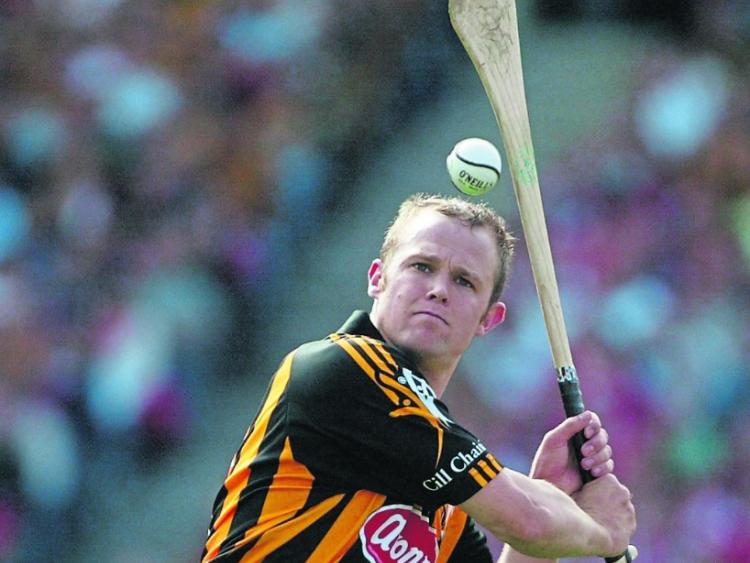 What a response to our All-Stars selection. As the hold on hurling continues there certainly has been no shortage of debate and thought put into the picking    the top   All-Stars of the All-Stars from Kilkenny. Postal votes have been  counted,   added to the online votes, and that did certainly stir   the pot.
You can still vote online, the winning team will be revealed in the first edition in May and there is a coupon in this week's Kilkenny People.
Tommy Walsh has the highest percentage in the competition at right half back. It's virtually impossible to see the half back line of Tommy, Ger Henderson and JJ Delaney being broken...as you'd expect on the field!
JJ is also going strong at full back, but Noel Hickey is the leader there with 51% of the vote. In the corners, Jackie Tyrrell has a commanding 61%, while it's very tight at right corner back as Michael Kavanagh (32%) and Paul Murphy (27%) would want to keep their eye out for a further Fan Larkin postal surge - Fan is on 16%. As it stands, Eoin Murphy and Noel Skehan are fighting it out for the goal  - 98% of the votes between them.
Another dominant pairing is midfield - Frank Cummins at 40% of votes and Michael Fennelly a whisker behind look set to be the pairing.
Up Front, TJ Reid is leading both wing forward positions, with DJ Carey and Eddie Keher a close second left and right. Henry Shefflin is at  72% at centre forward.
Left half forward is the toughest position - with TJ, Eddie Keher, DJ Carey and Eoin Larkin all fighting for that position.
Eddie and DJ are tops in two full forward positions, with Eddie Brennan on 45% and Richie Hogan on 26% the favourites for top of the right.
So it's been fascinating to see how the postal votes affected voting. And it's still open to have your say.
Links are below for each of the positions - remember a player can't win two positions.

To vote for the right corner back - click here

To vote for the left corner back - click here

To vote for the right half back - click here

To vote for the left half back - click here