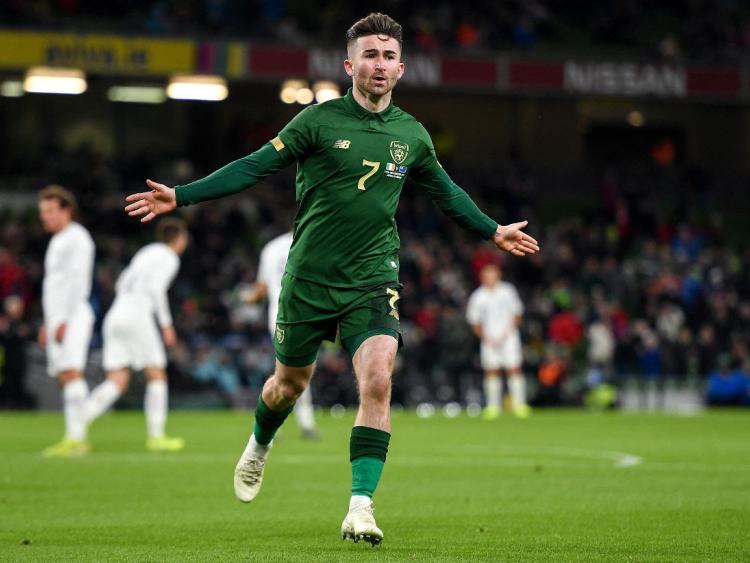 Millwall striker Troy Parrott has returned to his club after assessment on an injury picked up in Saturday’s game against Southend United.