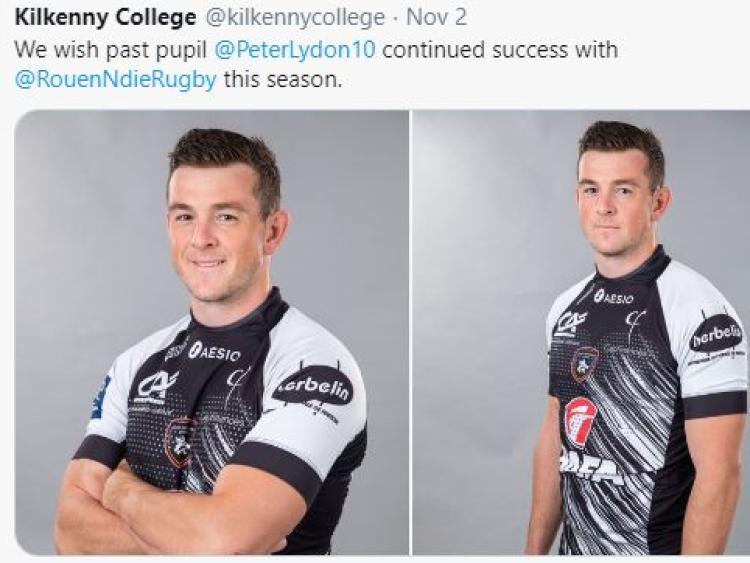 Kilkenny man Peter Lydon is in flying form for his club Rouen Normandie in France at the moment, recently winning Player of the Match award for an imperious kicking display.

He landed seven from eight attempts at the posts (seven penalties and a conversion) in the game, accounting for 23 points of the team's overall 28-point haul.

Lydon is playing in France's D2 Pro League this season, after making the move from Ealing during the summer. Local media outlet Paris-Normandie last month hailed him as a 'scoring machine' (la machine à scorer) after notching 66 points in six games.

Lydon played youths with Kilkenny RFC and is a past pupil of Kilkenny College, for whom he also starred. Deputy headmaster Aubrey O' Keeffe recalls many occasions where he would be spotted putting in the many after-hours place-kicking training sessions that helped hone his accurate boot.