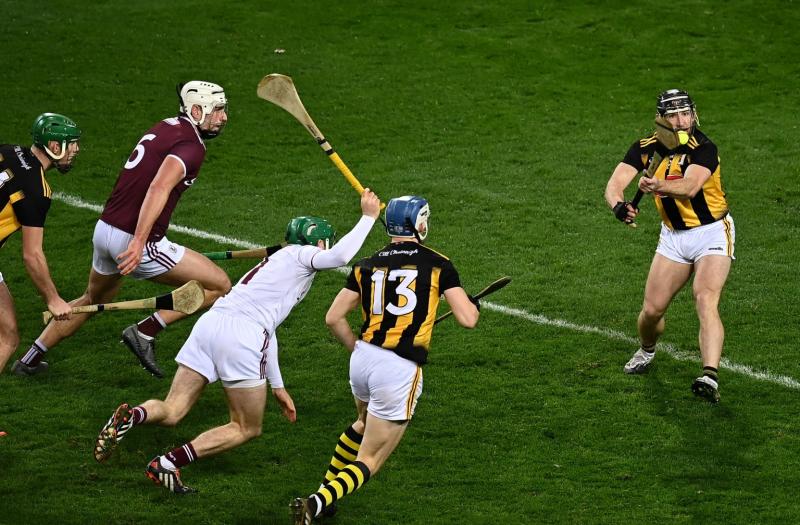 Kilkenny are the Leinster champions for the 72nd time in their history after two quickfire second half goals helped them overcome Galway in a thrilling provincial decider in Croke Park.

TJ Reid and Richie Hogan found the net in the 56th and 57th minutes and Hogan in particular rolled back the years to some of his best form with an incredible cameo off the bench where he scored 1-2 and his goal was a beautiful piece of skill.

Galway with the help of Joe Canning looked to be set for victory when leading 0-20 to 0-15 at the end of the third quarter but the two goals got Kilkenny right back into contention.

Galway rolled that storm initially and went two points clear but a ferocious Kilkenny side finished the better with Hogan, Conor Browne and Martin Keoghan all knocking over late points.

Galway fired in a few long balls towards the square in the four minutes of additional time to try and grab a late goal but a much improved Kilkenny defence held out to secure a fully deserved victory.