Kilkenny minors are stepping into the unknown 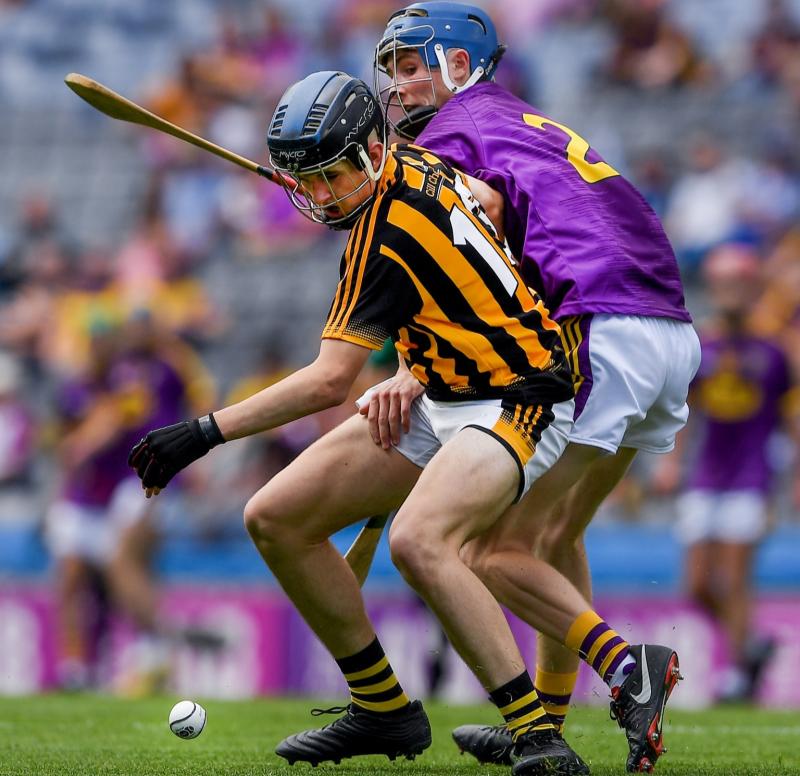 The Cats head to Wexford Park on Sunday for a provincial semi-final (throw-in 12.30pm) with the Model County, a repeat of last year’s Leinster final which Wexford emerged victorious.

As is the case with the minor grade after the changeover from under-18 to under-17 the two squads will be much changed from that occasion though and with no form to go on for either team it’s hard to know what to expect.

It’s been a tough two years for Kilkenny at this grade in losing both the Leinster and All-Ireland finals in 2018 and 2019 so the Cats will be looking for a bit of a change in luck.

Richie Mulrooney is again in charge of the side and admits the build up for a knockout game has been difficult.

“It’s been a tough year for everyone in the country but the lads are just delighted that they are getting the opportunity to play,” he said.

“They are looking forward to the game and while training has gone very well we are just very disappointed that only the 24 on the matchday squad can attend.”

“The lads have been going to school together and it’s really unfair that they can’t be at the games; it’s just tough on the lads.”

Of last year’s squad there are a couple of lads still available with the likes of Billy Drennan, Timmy Clifford and Zach Bay Hammond still involved.

“This group of players have been together all the way up through the underage ranks from under-14, 15 and 16 but this will be their first time playing proper championship hurling with Kilkenny,” Mulrooney admitted.

“We got to the All-Ireland final last year but this is a totally new group with new expectations and it doesn’t really matter what happened previously.

“Prior to the lockdown we got a challenge game in against Tipperary but nothing has happened since due to the restrictions so we will be untested.”

Unlike the other side of the draw that has seen Offaly and Westmeath come through to face off in the top four, neither Kilkenny nor Wexford have a game under their belt and it will be interesting to see who is able to find their feet first.

“Going away to Wexford is always difficult and we are not expecting anything different this time around,” the manager added.

“Both teams are coming in cold so it is an even contest in that regard and we don’t know how they will shape up so we just have to look after ourselves and try to get as good a performance as we possibly can.”

Mulrooney will be ably assisted on the sideline by selectors Adrian Finan, Sean Kelly and Martin Carey. James Meagher is trainer.

The Covid-19 disruption has ensured that, like the senior and under-20 grades, a knockout provincial campaign that will be run off at a strange time of the year.

The date and the weather conditions bring more pressure to get things right for both Wexford and Kilkenny but as already mentioned they are privileged to be given the opportunity to step foot on the pitch.

“The fact that a Leinster semi-final is taking place in practically the same week as Christmas tells you all you need to know about the year 2020,” the Kilkenny boss said.

“We all know how strange a year it has been but again I just want to point out how tough it will be not having our full squad in Wexford Park and I hope something can be done about that.

“On the game itself we will just have to get on with things and hopefully we can come out on the right side of the result but we know Wexford is going to be a difficult task".