Minors in Leinster limbo after provincial final is postponed 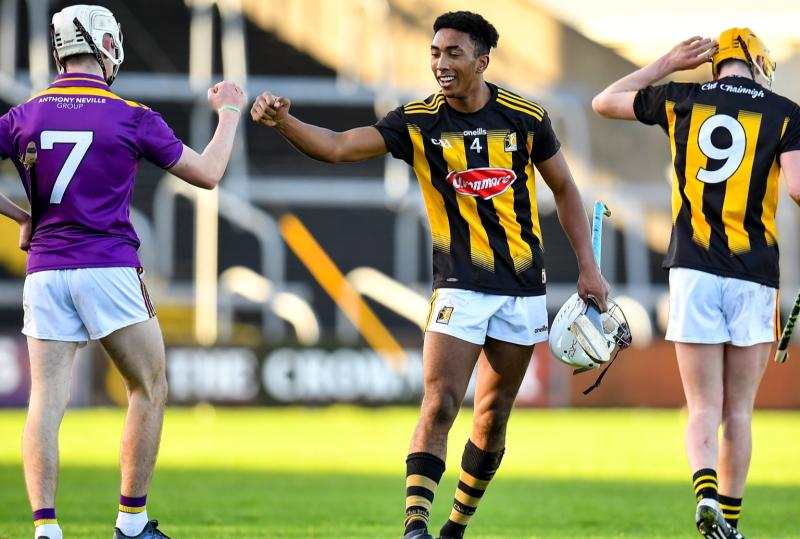 The Kilkenny minor hurlers will have to wait a little longer to get their hands on some provincial silverware after their Leinster final was postponed.

The Cats were due to take on Offaly in a battle for the Cup this Saturday, but the game is one of several which have been called off after t he country moved into Level 5 restrictions.

Offaly were due to have a busy weekend of minor action as, following the hurling clash with Kilkenny on Saturday, their footballers were due to take on Dublin in the football final in Parnell Park on Sunday.

The GAA has announced it intends to play the games at the first available opportunity.

Kilkenny sealed their place in the Leinster decider after an impressive victory over Wexford in the semi-final.

After trailing for a lot of the contest the Cats overturned their opponents in the final quarter and were relatively comfortable winners by the final whistle with Billy Drennan, Eoin O'Brien, Killian Doyle and Gearoid Dunne all putting in big performances as Richie Mulrooney’s men ran out 0-23 to 1-14 victors.

The Kilkenny boss was pleased with how his team performed as they turned in a stunning second half performance.

“We are delighted with the result, the first half opened up really well and we went 0-5 to 0-1 up,” he said.

“Huge work has been put with these lads and you can see that come together today.”