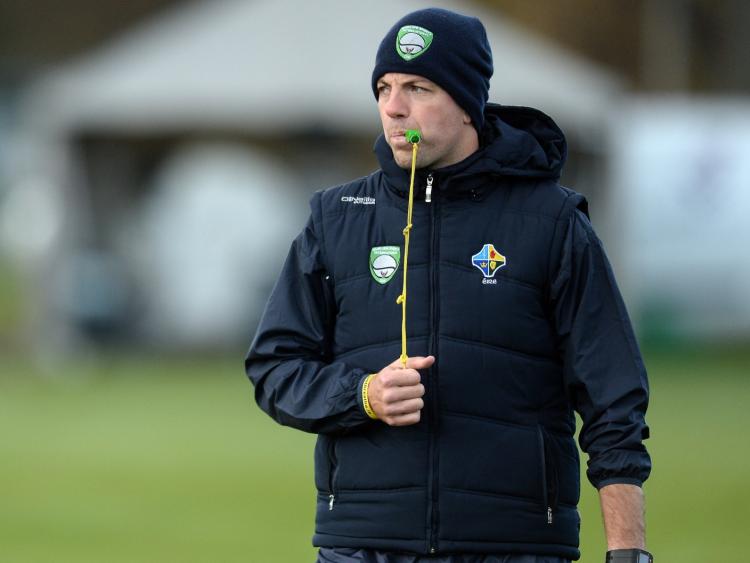 Conor Phelan has joined the Kilkenny Senior Hurling Management team ahead of the upcoming season.

The Clara man replaces the departed DJ Carey and he will work alongside fellow selectors Martin Comerford and James McGarry as well as Michael Comerford who is the Strength and Conditioning coach.

Phelan previously won All-Ireland titles as a player at Under 21 and Senior level for the Cats with his maiden senior crown coming against Cork in 2003 where he appeared as a substitute.

Health problems ensured an early end to his playing career but he eventually returned and helped his club Clara to a Senior Kilkenny title in 2013.

More recenty he has held a number of coaching roles where he has managed the Irish Shinty team and Mount Leinster Rangers in Carlow.

He was also a selector on the Kilkenny Camogie side that achieved All-Ireland success in 2016.