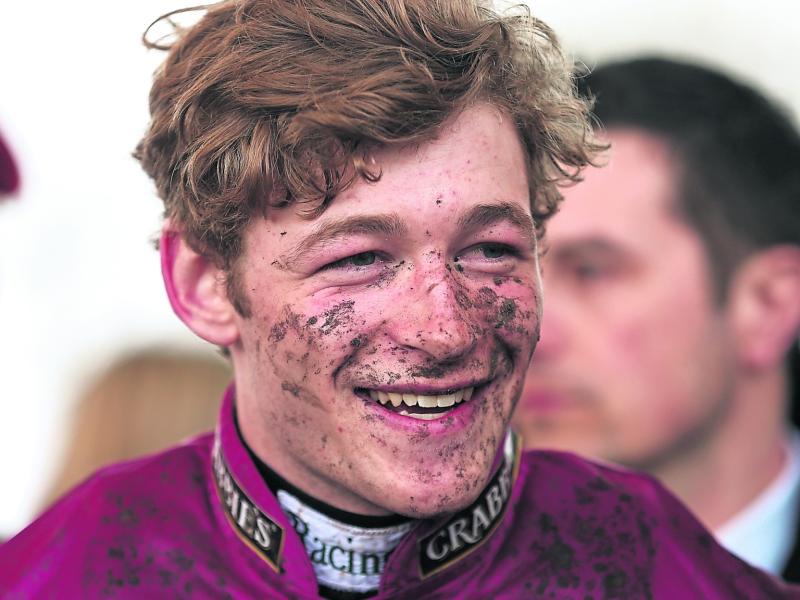 In news that will shock many, Grand National winner David Mullins has decided to call it a day as a jockey.

Aged just 24 the Goresbridge native cites the daily demands in the industry as his reasons for hanging up the saddle with his heart no longer in it.

Mullins broke the news to David Jennings of the Racing Post where he said: "When you leave school at 16 you feel trapped into being a jockey. It's relentless. There is no break, you are always on call".

He admitted that he was at peace with the decision and had known for a long period of time that it wasn't the right career for him.

Despite being very young, Mullins still packed in a lot in to his relatively short riding career with his biggest success coming in 2016 when he guided the Mouse Morris trained Rule The World to victory in the Aintree Grand National.

As well as taking the Aintree showpiece, he is also a multiple Grade 1 winner with his first arriving on Nicholls Canyon for his uncle Willie Mullins in the Morgiana Hurdle at Punchestown in 2015 and the last courtesy of Faugheen in the Stayers Hurdle at the Punchestown Festival in 2018.

2018 proved to be a real standout year for the jockey as he also tasted Grade 1 success aboard Min, Bellshill, Kenboy and Al Boum Photo who were all trained by his uncle.