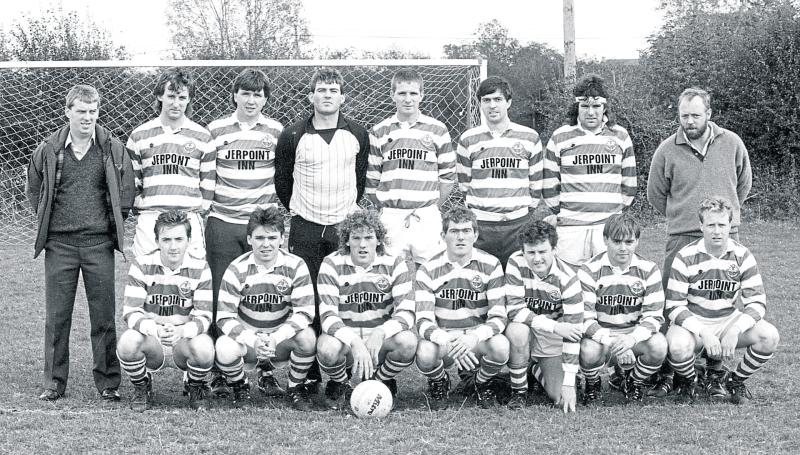 Uncovering the hidden history of local soccer is the chief goal for a dedicated servant of the game.
It is a huge undertaking, but for Donie Butler the target is clear - to deliver a comprehensive history of the beautiful game in Kilkenny.
And the call has gone to out to players, officers and clubs to get involved and help to fill in the missing pieces of the football puzzle.
“I have embarked on the major task of compiling the history of soccer in Kilkenny & District dating from its formation of Kilkenny AFC who entered the Leinster Football Association Junior Cup competition in 1893,” explained Donie.
“We are looking for clubs or individuals who a have a history of their club, old photographs, memorabilia, stories to impart of their club to get in touch.
“All material will be logged, scanned and safely returned to donors,” he assured. “We would love to hear the growth story of clubs at all levels, the growth of grounds and facilities development and the people involved. We make a special appeal to ‘old soccer men’ who may have old photographs, match programmes or publications that can be added to the history of the game.”
Kilkenny has a long history with the sport which, as Mr Butler pointed out, started with the Kilkenny AFC team from the 1890s.
“It is very likely that this was a team made up primarily of the military personnel based at Kilkenny Military Barracks at Ballybought Street, Kilkenny city at the time,” he said. “The Leinster Football Association itself had only been founded in the previous year of 1892.
Describing Kilkenny as a ‘proud base of soccer in the South-East’ for more than 125 years, Mr Butler recalled the various leagues and clubs which have formed over many years.
“Kilkenny has had leagues formed in 1912, 1926, 1942 and 1948,” he said. “The first ‘native’ league formed under the banner of the Irish Free State in 1926. With the exception of a brief spell in 1969 there has been a continuous League in the area to the present day.”
The history will recall the trials and tribulations experienced by the soccer men -or the ‘little lads in the lanes’ as they were so described by a Corporation Councillor in the second decade of the 20th Century and their clubs over the course of the first 30 years or so.
Growth
“The League enjoyed a relatively trouble-free journey through the late 1940s, 1950s and up to the mid-Sixties,” he said. “The ‘modern’ era really arrived with huge growth and spread of the game to the rural towns and villages in Kilkenny, Laois and Carlow in the 1970s and ’80s.
“The affinity with those counties was easy to understand because Carlow/Kilkenny is the political constituency of the area and South Laois has always strongly identified with Kilkenny due to it being part of the Diocese of Ossory.
“We also have had teams from Tipperary & Wexford in membership of the League.” 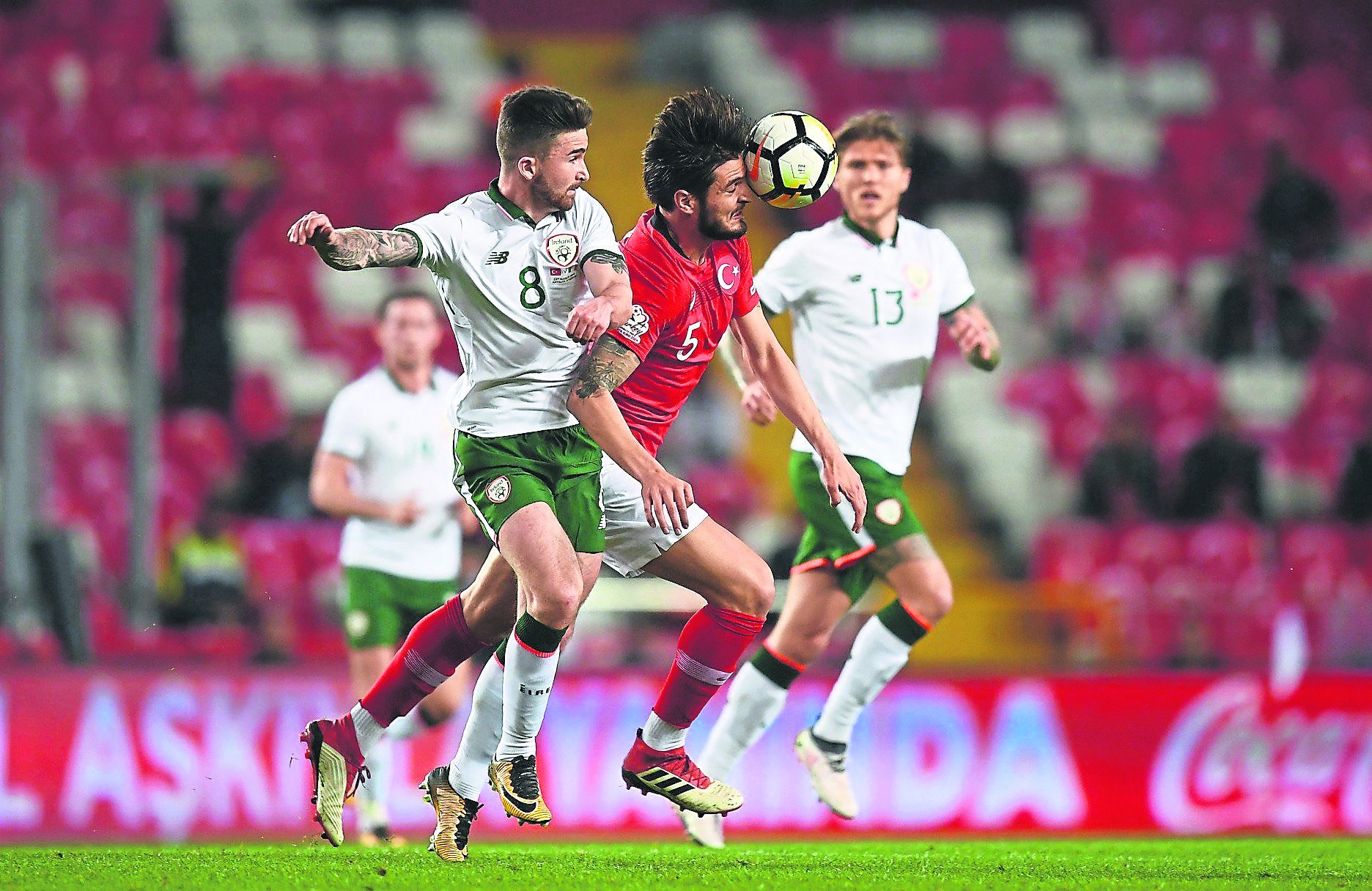