Kilkenny Golf Club gearing up for a return to normality 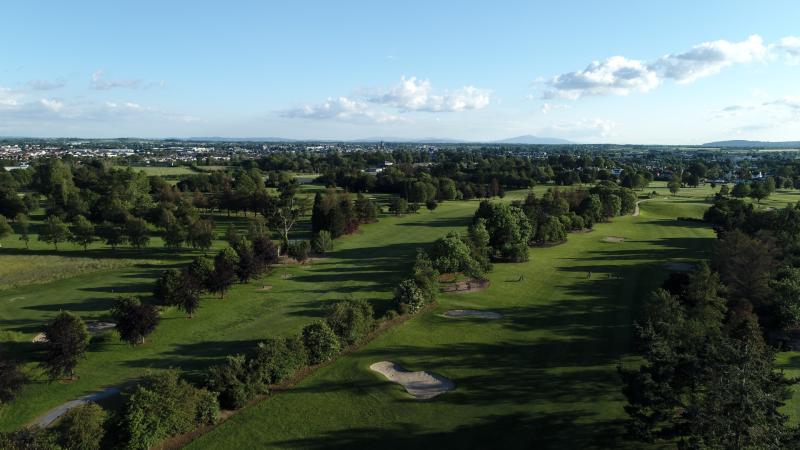 After a few months of no action, Kilkenny Golf Club will reopen its gates for play when restrictions are eased on Monday morning

After a long delay with months of inactivity, the fairways of Ireland will again be full of movement when golf clubs reopen on Monday.

Kilkenny is just one of the numerous clubs nationwide that will open and they are gearing up for the kickoff.

Club Captain Paul Colfer has outlined the difficulties they have had over the last few months when no golf was permitted.

“It’s been a big loss to them especially with our senior members as they play golf and it is a very healthy sport for them but it’s even more important with regards the social aspect. A lot of them would live on their own and having a chat or a cup of coffee at the golf club is good for them so that’s been tough.

“The break has been quite frustrating and we know that we are in the middle of a global pandemic but there is a feeling that golf as an exercise is quite safe,” he added.

“We just had to abide by the guidelines, but not being able to play on 170 acres of land has been disappointing.

“One positive out of it all is the golf course has got a good rest and we’ve had a chance to prepare it and initiate a few projects while it was closed.”

The time off has given Kilkenny Golf Club the chance to take stock. They have undertaken a number of projects in the hope of improving the course and the surrounding area.

“One of the big things we have undertaken is trying to obtain a sustainable landscape for the club and the 170 acres we have on site,” the captain said.

“We feel we have a duty of care and we have sowed over 2.5 acres of wildflower seeds which will help all the insects and we are looking forward to that coming to bloom as we move into June and July.

“Minister Malcolm Noonan has been an advocate for the project and has supported our efforts so we’d like to thank him for that, but we’ve also had a huge number of volunteers who have been headed by our greenkeeper Sean Dowling and Richard Butler. It’s something we know we have to be conscious of.”

Thoughts have quickly turned to what will happen in the next few days and the outlet of release that will be given to members of golf clubs around the country.

With its huge membership Kilkenny are planning themselves for a busy few weeks but it’s something they are really looking forward to as a sense of normality in a pandemic draws a few steps closer.

“We know we’re going to have a full time sheet and that doesn’t open until Friday,” added Colfer.

“Everyone who is playing has to be booked in online so we can keep a record of everything and we are only allowed to have two households playing together so that effects the amount of people that can go out.

“We’ll have it broken into two and three balls so we can get as many people out as possible within the regulations. We know certainly for the first two weeks that we will have a full timesheet but the good thing is it will be bright from 8am to 9pm so we expect to be playing through that time seven days a week and I’m really looking forward to seeing all of our members back on the course.

“It will just be casual golf for the moment,” he finished, “but it’s very important for people’s wellbeing. Golf has proven to be a great tool outdoors in that regard.”