The UCD star has impressed in the League of Ireland recently 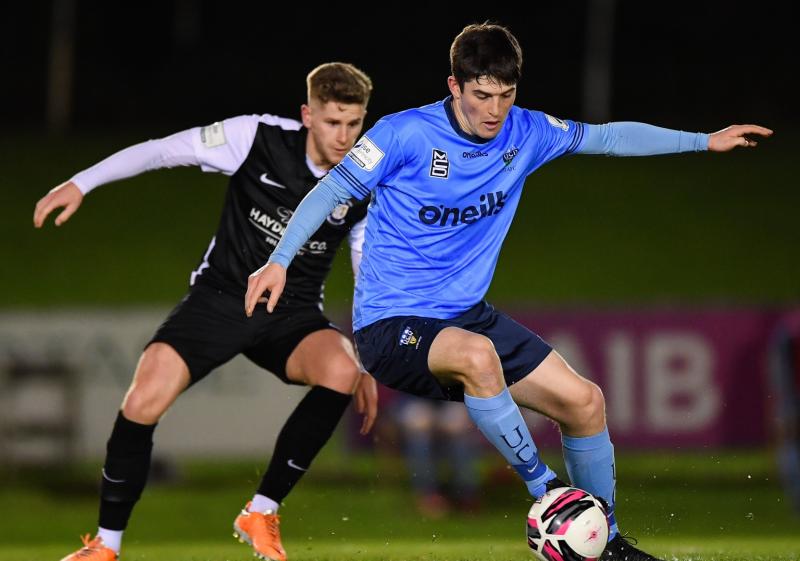 Kilkenny's Colm Whelan has earned a maiden call up to the Republic of Ireland Under 21 squad.

The former Thomastown United underage star has been lighting up the First Division in the League of Ireland over recent outings with his club UCD where he is the league's top scorer and as such has been rewarded for his fine run of form.

The youngster came to prominence when he was named on the First Division team of the year at the end of 2020 and after appearing on numerous Irish underage international squads, this is the next big step in his career.

The Irish team will take on Switzerland, Australia and Denmark in friendlies in Marbella over the next few weeks.

The games will form part of the U21s preparation for their 2023 European Championship qualifiers against Bosnia & Herzegovina and Luxembourg in September.

Republic of Ireland U21 squad