Canoeing; Paddlers are back in race action 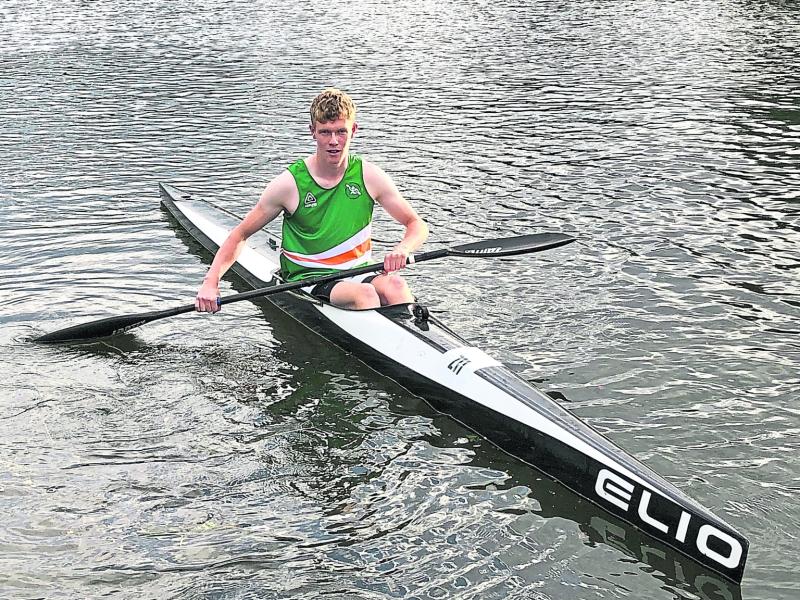 Senan Forristal had a good start to life in Division One

Kayak racing in Ireland breathed a collective sigh of relief as the delayed marathon series for 2021 started on Sunday.

The marathon series comprises 12 races each year around Ireland where athletes compete against others at their level across seven different divisions.

Sunday’s race was held on the picturesque River Erne in Belturbet, Co Cavan. This was an out and back race with both the start and finish line situated at the quayside in the centre of Belturbet town.

Nine members of the Thomastown Paddlers Canoe Club made the three hour journey to Cavan on Sunday. The nine paddlers ranged from long-term veterans of the club to juniors who were taking part in their first ever kayak race.

After dominating the Division Two category for the past two years, 19-year-old Senan Forristal made his debut in a stacked Division One field last Sunday.

With so many elite paddlers on the start line, the pace was always going to be fast, however Senan rose to the challenge and found himself in the lead group including Kildare’s paddler Ronan Foley, just back from competing at the European Sprint Championships in Poland, for the first half of the 17km long race.

Although Senan lost contact with this lead group of five boats with 8km to go, he battled on to finish a solid sixth.
Competing in Division 2 and also over the 17km circuit were Donnacha Brennan and Cathal Treacy. Brennan was in the front group all the way to the final 500m sprint for the line, but had to settle for third place in a photo finish. Treacy never recovered from a poor start and came home in seventh position.

Racing over 11km in Division Four were promising teenagers Adam Pender and Tadhg Ryan. Both boys had fine starts and were comfortably in the second group of paddlers throughout the race.

Crossing the line it was Pender who had the upper hand on his clubmate Ryan, with the boys finishing fourth and fifth respectively. In Division Five the evergreen Dermot Forristal put in a fantastic effort to gain a podium finish in third place. Joanne Fitzpatrick also competed in this field.

There was great excitement around the Division Seven race with four young members of the Thomastown club racing over the 5km course. All paddled brilliantly and are certainly stars of the future.

This is always a great spectacle and fantastic to watch. Racing will start at midday with vantage points for spectators at Bennettsbridge, Mount Juliet, Thomastown, Brownsbarn and Inistioge