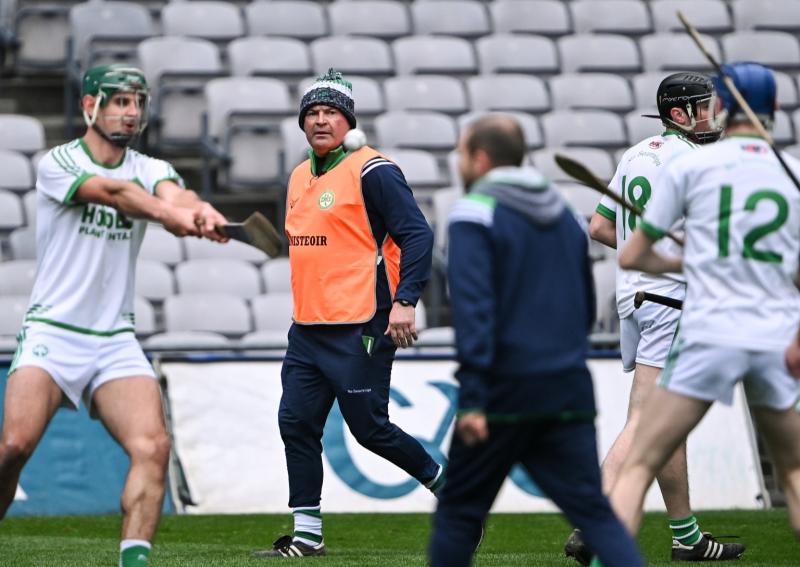 The Shamrocks players warm up prior to their Leinster SHC Final victory over Clough-Balalcolla in December.

The GAA have released the fixture details ahead of the All-Ireland Club SHC Semi-finals with Shamrocks of Ballyhale fixed to take on St.Thomas of Galway on Sunday, January 23.

The last four clash will take place in Semple Stadium, Thurles with a throw-in time of 3.30pm.

Shamrocks are going in search of a third successive All-Ireland title while their opponents are coming into the game on the back of winning a fourth Galway hurling title on the trot so an exciting clash is in prospect.

The semi-final tie will be preceded by Derry and Ulster champions Slaughtneil taking on either Kilmallock or Ballygunner who meet in this Sunday's Munster Final at Parnell Park with the game throwing-in at 1.30pm.

Both games will be screened live on TG4.