Where and When- Kilkenny's Hurling fixtures in 2022 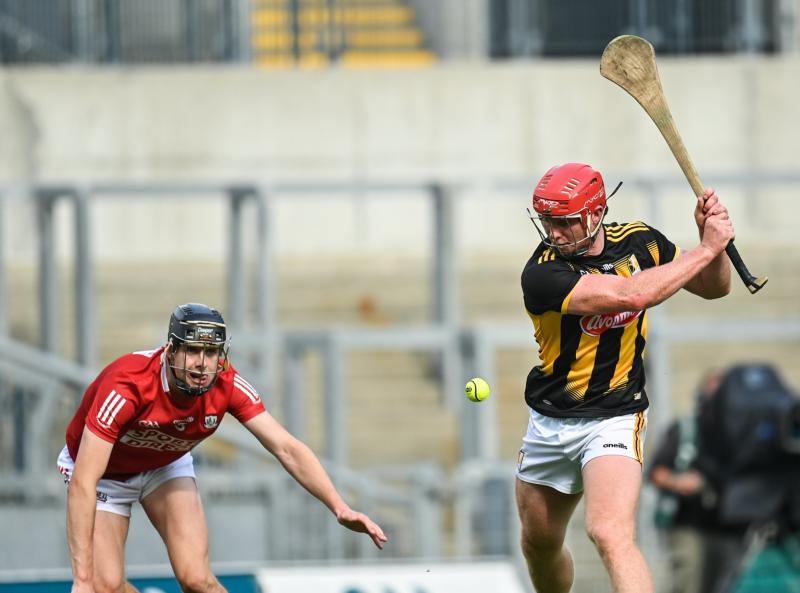 Kilkenny's Adrian Mullen on his way to scoring a goal against Cork in last year's All-Ireland semi-final. Pic: Harry Murphy/Sportsfile

Kilkenny hurling faces a busy start to 2022 and, if things go well for the Cats, it might not slow down until well into the summer.

Brian Cody’s side will begin their campaign when the Walsh Cup returns to competitive action this weekend.

The opening fixture against Laois will be followed by a clash with Wexford a week later, but both games will have to be negotiated without the Shamrocks contingent, as the Ballyhale men continue their quest for a third successive club All-Ireland crown when they take on Galway’s St Thomas in the semi-final at Semple Stadium on January 23.

Should results go their way Kilkenny could round off January with a Walsh Cup final before opening their National League campaign a week later when they play host to Antrim at UPMC Nowlan Park.

The games will continue to flow thick and fast through February and March, with the first clear break coming between the League final and the opening game in the round-robin Leinster championship, which comes back after a year’s absence in April. Provincial duties will keep Kilkenny busy until June, at which time the All-Ireland championship kicks in.

The race for the MacCarthy Cup will flow until July, with the All-Ireland final pencilled in for July 17.