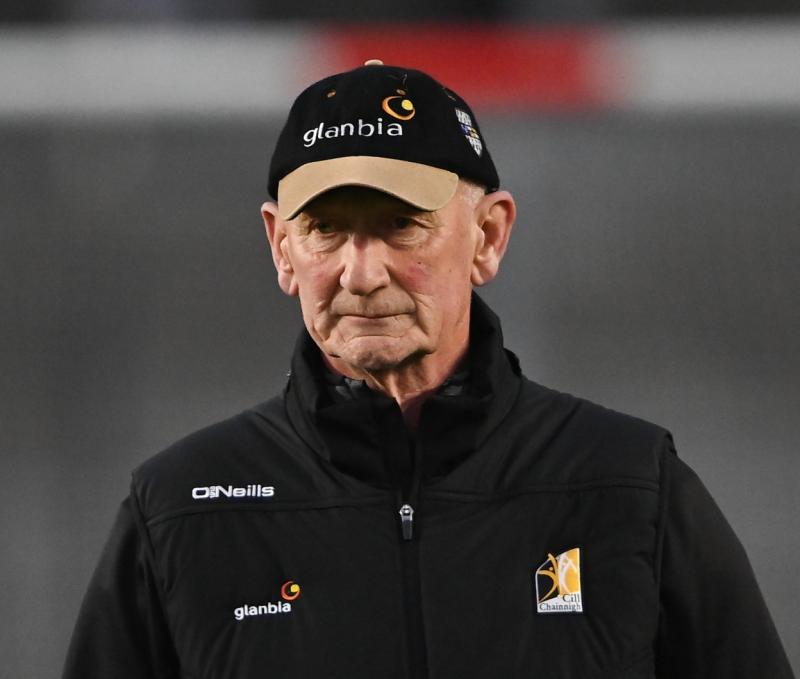 Despite missing out on this weekend’s Division 1 hurling league final, Kilkenny boss Brian Cody saw plenty of positives in their defeat to Cork on Saturday night.

“We played very well for long periods of the game and obviously we got off to a good start but it was a serious game of hurling and there was great effort from both sides.

“We got a decent start to the second half but they managed to haul us back in and they were very strong all over the field.

“We probably didn’t finish as strong as we would have liked but it was still a terrific game for us to get and I thought the attitude of the players was very good.

“That’s the league over for us now but we got a great run out of it in the end”.

A late Darragh Fitzgibbon goal eventually put pay to a brave Kilkenny display and Cody acknowledged that Cork will be big contenders in the upcoming championship.

“Cork are a very athletic and skillful team and they are developing very well, he said.

“They will have a huge say in the championship just like they did last year”.

Saturday’s semi-final gave the likes of Mikey Butler, Cian Kenny and David Blanchfield the opportunity to stake a claim for a starting berth in the championship and that is now the main aim for Kilkenny.

“It was a huge learning experience for some of the players out there and tonight’s game against Cork was even a step up with regards the conditions as the ball was flying all over the place and it was a bit like championship.

“The championship starts now for us in three weeks time and that’s the big aim for us now obviously.

“We will have more time to prepare now as the league was more or less week after week and after the lads take a few days to recover we will have two tiugh weeks of training to prepare ahead of the Westmeath game”, Cody added.

While the likes of Eoin Cody and Richie Reid have returned to the fold, TJ Reid still remains sidelined ahead of their Leinster opener in a few weeks.

“TJ Reid is putting in a lot of work but he’s still not ready to come onto the pitch so we’ll have to wait and see on how he goes in the next few weeks”.