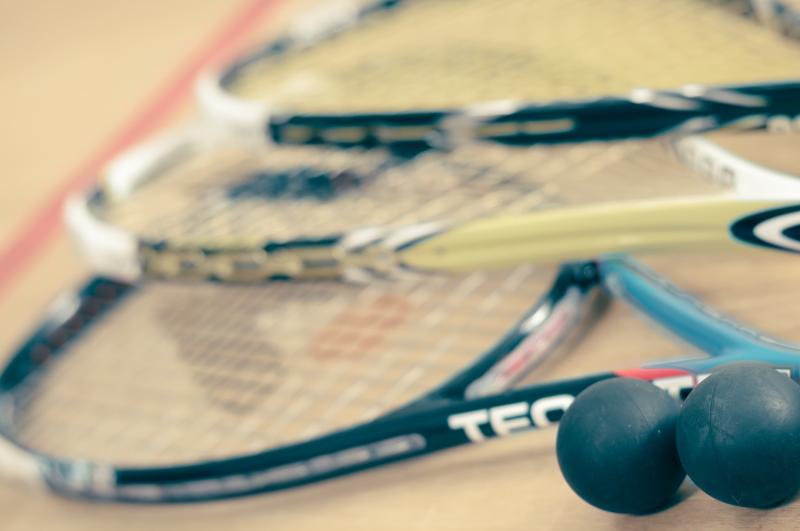 Squash clubs in Kilkenny, Tipperary and Waterford have been locking horns in a new cross-county competition.

The Three Rivers League has captured the imagination of local clubs. The popularity could see its expansion into Laois and Wexford by the end of the year.

“It’s been about 25 years since the last league was run around here,” explained Liam Hennessy. “There are currently six clubs playing at the moment. Kilkenny is represented by Ballyragget, Clomantagh and the James Stephens Barracks. Tipperary teams hail from Killenaule and Ballypatrick, with Waterford Celtic making up the six.”

The league kicked off with Ballypatrick travelling to Waterford to play Celtic. With the sides locked at 2-2, Johnny Collins went on to the court and had great win to clinch the tie 3-2 for Celtic.

The second round saw Clomantagh travel to play Ballyragget. Both teams’ number one players Dick Hanrahan and Sandra Walshe gave an exhibition in hard hitting intelligent squash. Hanrahan took the first game but Walshe stuck in the there, winning 3-1. Ballyragget went onto win 4-1 on the night with an impressive display from all players.

More information on the club is available from their facebook page, ‘Three Rivers Squash League’.