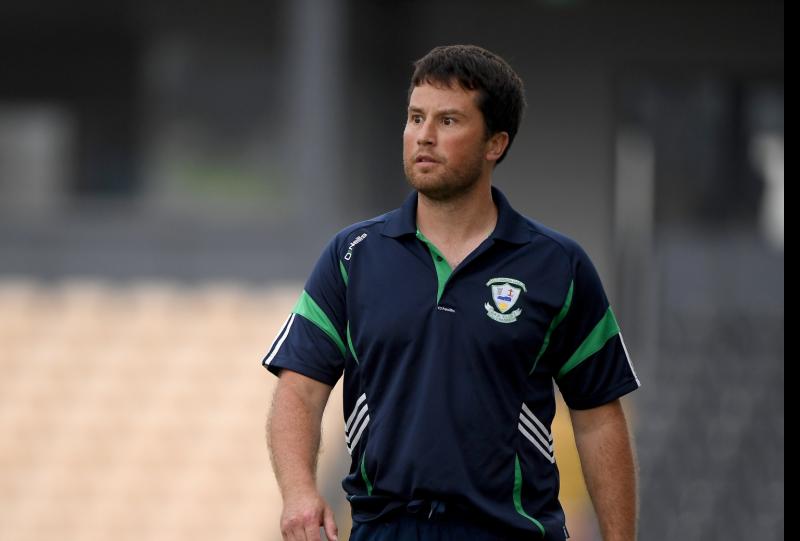 Kilkenny minor hurling manager Niall Bergin has named his team to face Laois in the Leinster Championship semi-final in Portlaoise on Saturday afternoon.

The O'Loughlin Gaels man has made two alterations to his side from the recent defeat to Dublin with James Stephens's Daniel Power replacing his clubmate Sean Manogue in goal while Bobbie Brennan of Young Irelands also comes in at full back with Bennettsbridge's Timmy Kelly dropping to the bench.

Laois will come into the last four clash on a high after defeating Wexford with a last gasp goal a week ago so a tightly fought affair is anticipated in O'Moore Park.

Throw-in is at 12pm and the game can be viewed live on the TG4 Youtube page.