Music trail: Cream of Kilkenny ready to rise to the top this week

Entertainment and music events around the county 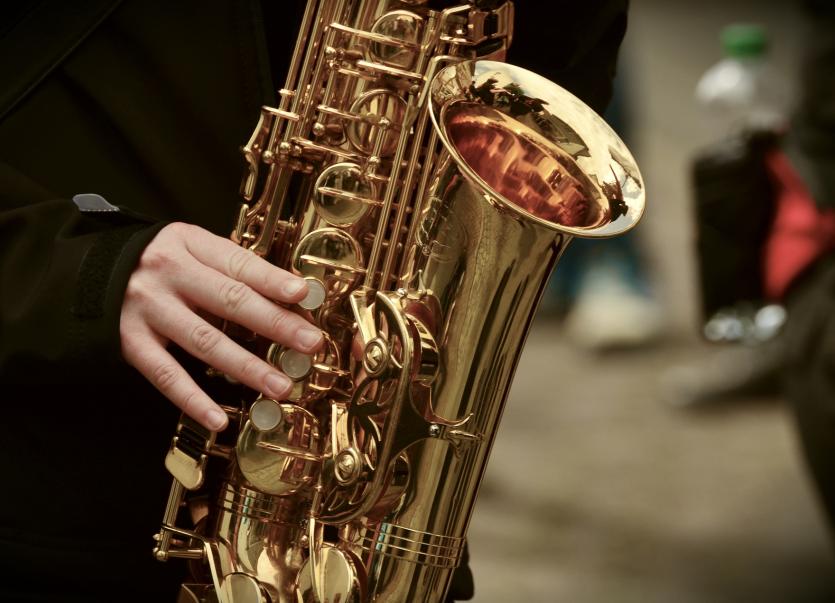 Pretty much everything and anything music-wise can be enjoyed this week in Kilkenny’s pubs, clubs and other venues across the city and county.

The Sofa Sessions continue on Thursday at Billy Byrne’s Bar, this week offering up the second night of the Saxophone Emigrés Series. Swing by from 9pm to enjoy the talents of Phil Ware, Damian Evans and Cormac Larkin.

Friday has the Cream of Kilkenny Cats 20th anniversary fundraiser taking place at the Watergate Theatre. Eamon Cahill will be joined by his students from across local schools for this special celebration. It’s in aid of Fields of Life, a non-denominational Christian International Development organisation which partners with communities in the world’s poorest regions to build hope and transform lives. That’s from 8pm.

At the same time Gowran Parish presents a country folk and gospel show in the Church of the Assumption. Providing the night’s soundtrack are Pat Hayes and Kathy Durkin with proceeds going to the parish Day Care Centre.

Fleadh Cheoil Cill Chainnigh kicks off its three-day run with a free rambling house in the parish hall in this year’s host town Paulstown. Start time is 8.30pm and on offer is an evening of music, song and dance with stories reminiscent of long ago.

Tickets cost €10 from the venue with proceeds to the Irish Wheelchair’s Association’s Kilkenny branch.
From 9pm at the Rod Iron Bar in Mullinavat hosts the Luascadh CD launch. The band’s musicians Margaret Hoban, David Crowe, Stacey Gilroy and Cathy Kirke will between them wield their magic on a range of instruments.

On Saturday the Fleadh Cheoil continues in Paulstown with Blake’s Lounge hosting Seisiún na nÓg from 5pm followed by dancing competitions at 7pm and a céilí.

The Kilkenny Choir, conducted by Philip Edmondson, lead the Haydn Mass in Bb at St Canice’s Cathedral from 8pm.

The Buddies play the Home Rule Club bar. While if country’s more your style there’s music & dancing with Derek Ryan at the Rhu Glenn Hotel in Slieverue from 9pm.

Sunday has the winddown of the county fleadh with music and singing competitions at Scoil Bhríde from 11:30pm and a free session at the Shamrock Bar from 7pm.

Then on Tuesday it’s good and loud at the Club House Hotel with Bold as Brass back at Victor’s Bar and Restaurant from 9pm. 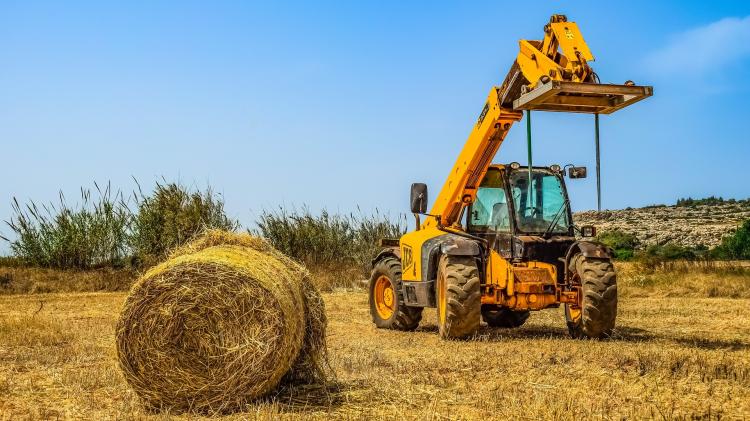 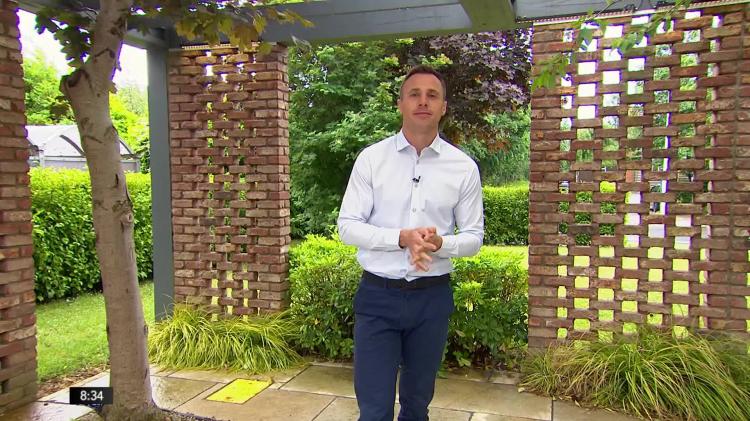