Brewing up a storm in Lisdoonvarna 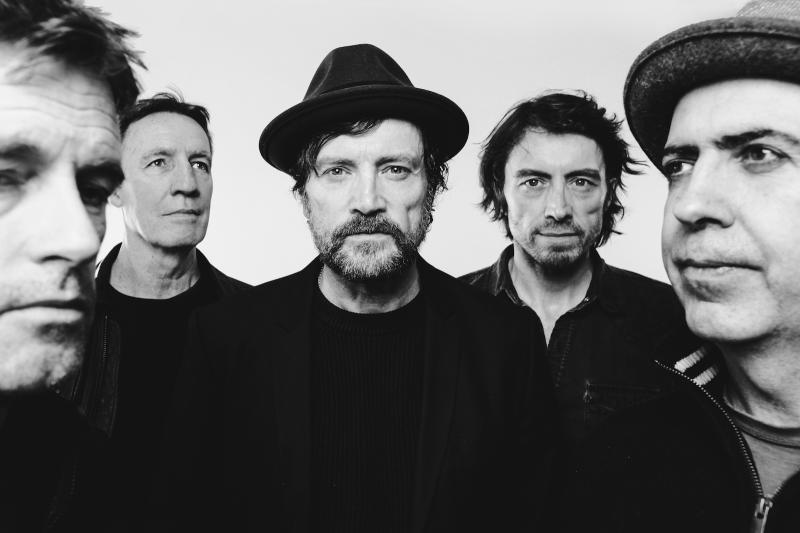 Lisdoonvarna will be ‘brewing up a storm’ this year with local band ‘The Stunning’ set to headline the first big music weekend of the annual Matchmaking festival.

The band will play the marquee on Saturday 31st August - the  band’s only Clare gig this year.

Formed by brothers Joe and Steve Wall from Ennistymon over 30 years the band became legendary for their energetic live performances and eclectic song catalogue. This included the iconic anthem ‘Brewing Up a Storm’.

Joining them on the bill at the ‘Rock/Folk’ weekend on the 30th/31st August will be Limerick natives Hermitage Green, Dublin’s Riptide Movement and All Folk’d Up.

Country music stars won’t be disappointed either as the second weekend of the festival sees country music stars Derek Ryan, Mike Denver Cliona Hagan and Barry Kirwan return to take the stage on 6th and 7th September at the Marquee.

Marcus White, Managing Director of the White Hotel Group said: “The country music weekends have been a huge success for Lisdoonvarna over the past few years. This year we are trying something new with the first ever ‘Rock/Folk weekend ‘ - there hasn’t been anything like this in the village since the ‘Lisdoonvarna folk festival’ took place over 30 years ago.”

“There has been a huge demand for tickets this year and we are advising people not to leave it to the last minute as they will be gone. Tickets are available locally at the Hydro hotel, the Spar Shop or at www.ticketmaster.ie” he added.

The Lisdoonvarna matchmaking festival continues for the whole month of September,  jam packed with music and dancing in all venues every day from 11am in the morning to late.

The traditional dance weekends are on the 13th -15th September, 20th-22nd September and 27th-29th September featuring some of Ireland’s leading show bands who will play at the Hydro and Imperial Hotels.

These include Teddy and Cathal Barry, Outa Diesel, Blue Ridge Country, the Moynihan

with Larry McEvoy and his band.

Now over 160 years old, the Lisdoonvarna matchmaking festival is one of Ireland’s oldest festivals and takes place over a five week period.  It attracts over 80,000 people from all

over the world who come for the music, the dancing and to meet third generation

“It’s a unique festival not only in Ireland but internationally, as people are still intrigued by

the ancient tradition of matchmaking, in a world where online dating has become so

The Lisdoonvarna matchmaking festival kicks off on the 30th August and runs for five weeks until the 29th September.

For more information on the festival go to www.matchmakerireland.com and to buy tickets go to www.ticketmaster.ie