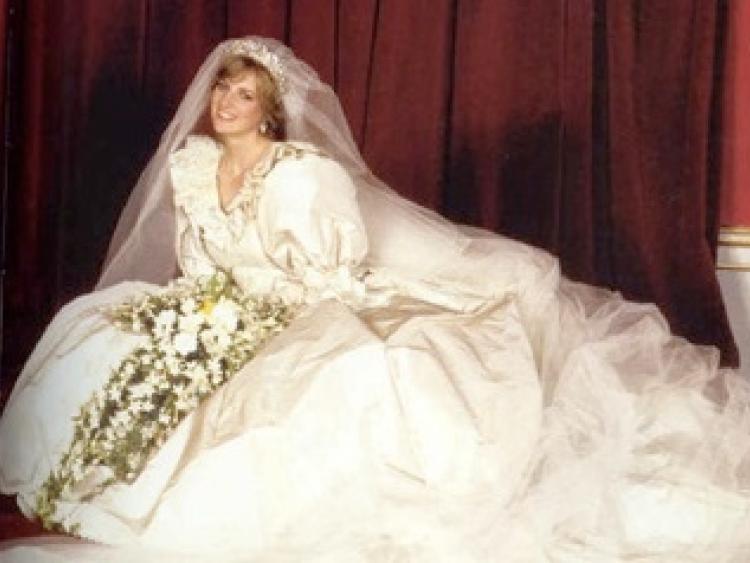 New designs for Princess Diana's wedding dress and pieces of the toile which would have been used to create the final gown have gone on display at the Newbridge Silverware Museum of Style Icons to mark what would have been the late royal's 59th birthday.

MOSI has, since 2017, hosted a permanent Diana - A Fashion Legacy exhibition. It contains her original wedding dress toile plus garments including as the famous black Christina Stambolian 'revenge' dress she wore to an art gallery in 1994 the night Prince Charles confessed in a television interview to his infidelity.

The extended exhibition, which was launched on Wednesday, July 1 - the princess's birthday - focuses on her Emanuel wedding gown. It introduces  never-before-displayed garments, patterns and toiles, which would have been used to help make the famous garment. These new elements reveal the secrets behind the making of Diana’s wedding dress.

The new additions which have been resting in the Newbridge Silverware archives for many years include the highly valuable original brown paper patterns which were used to make the royal wedding gown, and a letter of authenticity signed by designer Elizabeth Emanuel. There are also two silk bodice toiles, a pair of calico sleeve toiles, a single slimmer alternative sleeve toile and three further calico/muslin bodice toiles. New to the display is a delicate petticoat which would have allowed the designers, David and Elizabeth Emanuel, to see how the silk on the skirt of the dress would have fallen.

A toile is a dressmaker’s equivalent of a working document. Numerous bodice changes had to be made by David and Elizabeth Emanuel as Diana continued to lose weight in the weeks leading up her wedding to Prince Charlies in 1981. The actual gown was only made up in silk based on this final toile at the last possible moment to ensure the most accurate fit, and also as there was a limited amount of the special woven silk available. 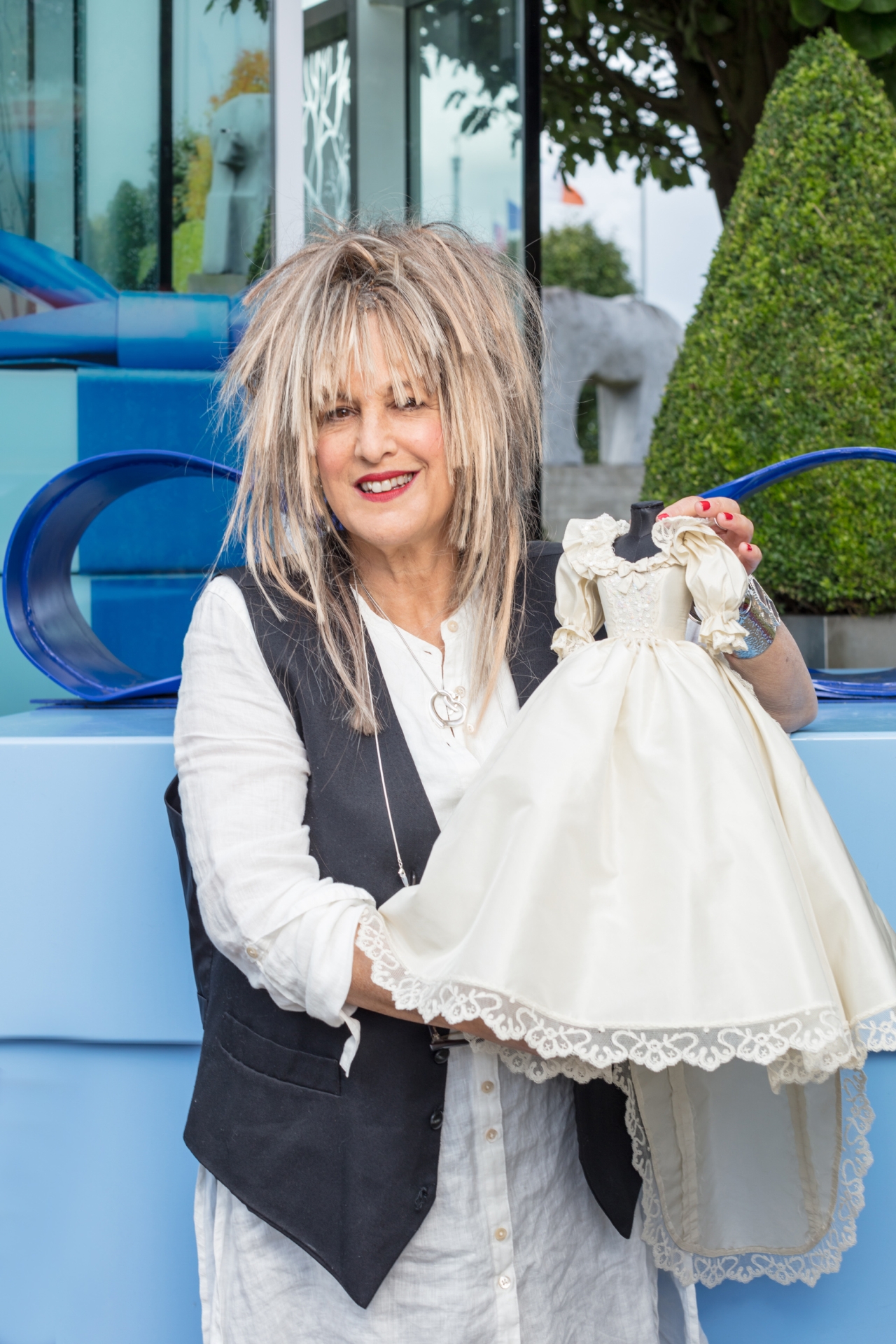 An estimated 700 million people worldwide tuned in to television to see 'the dress' - which was made of ivory silk, pure taffeta and incorporated antique lace, 10,000 pearls and had a 25ft train.

After the dress was made, some silk was left over and the Emanuel’ made a miniature copy of the royal wedding gown and bridesmaid dresses (similar to the ones given to Princess Diana by Elizabeth Emanuel and David Emanuel in 1981). The miniatures were made at a scale of 1/8th of the original dress and were created using cut-offs from the original bridal silk and lace, mounted onto miniature mannequins.

These perfect little dresses are also on display at the exhibition at Newbridge Silverware and feature mini versions of the three bridesmaid dresses similar to those worn by India Hicks, Clementine Hambro and Lady Sarah Armstrong Jones. There were only ever two sets of the miniatures made; Princess Diana had one set and the other is the one now at Newbridge Silverware.