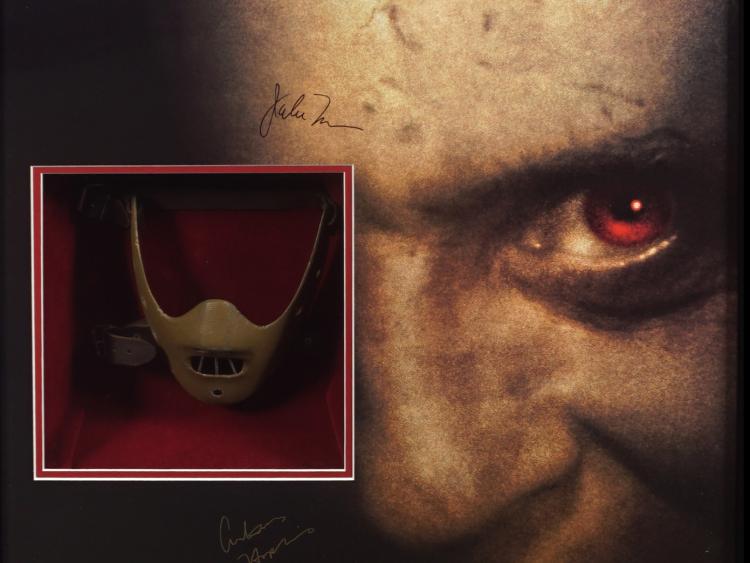 An illuminated Hannibal Lecter mask owned by Riverdance and Lord of the Dance star Michael Flatley goes under the hammer at an auction in Durrow this month.

The mask was worn by Sir Anthony Hopkins when he starred as Dr Hannibal Lecter in the movie Hannibal.

Hannibal was the sequel to the 1991 film The Silence of the Lambs.

The piece of movie memorabilia is Lot 211 among the many items from the dancer's former home - the Castlehyde House mansion in Fermoy, Co Cork that are going under the hammer next week.

The sale takes place on Thursday and Friday, November 26-27.

For further information go to sheppards.ie 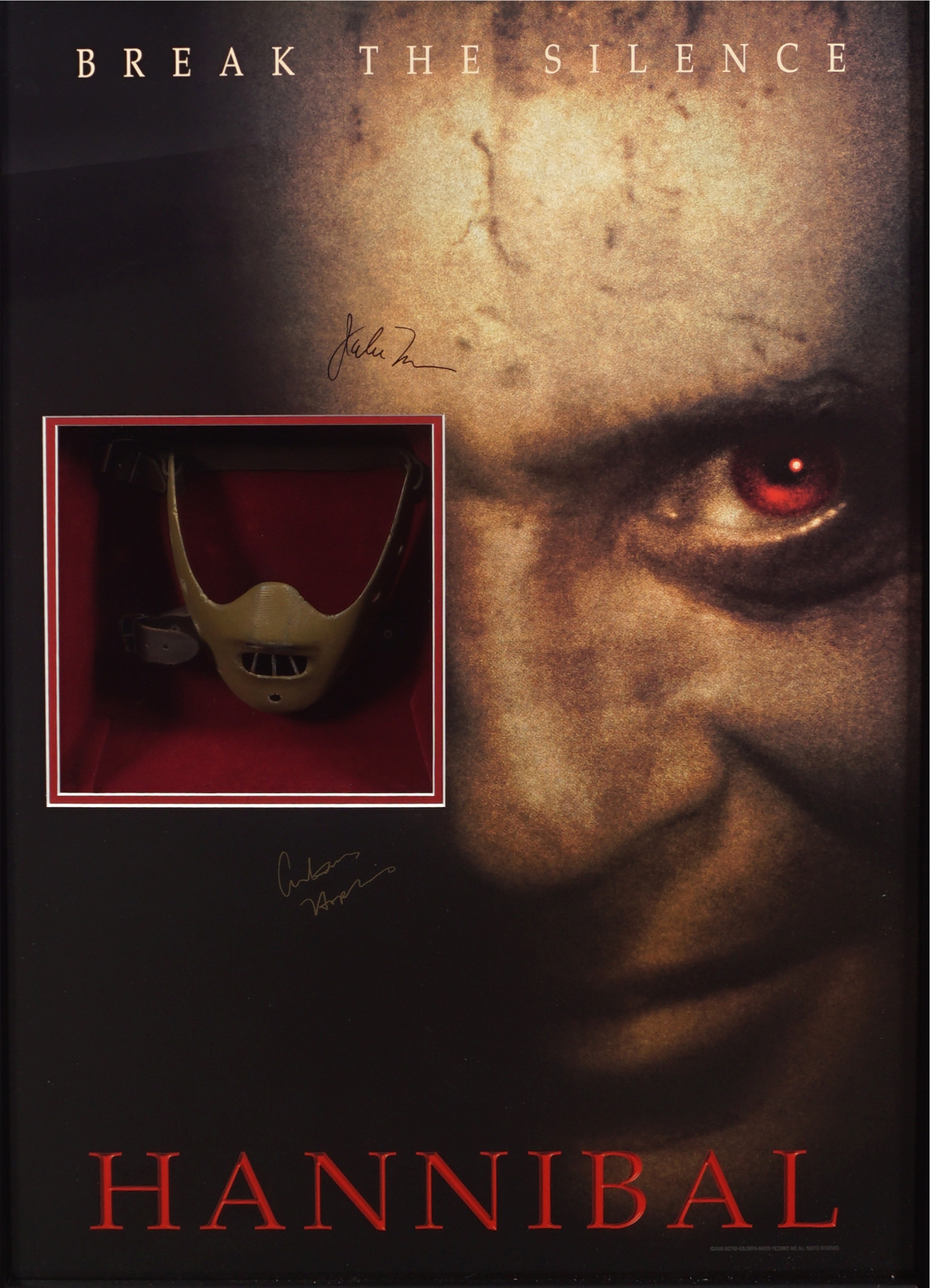