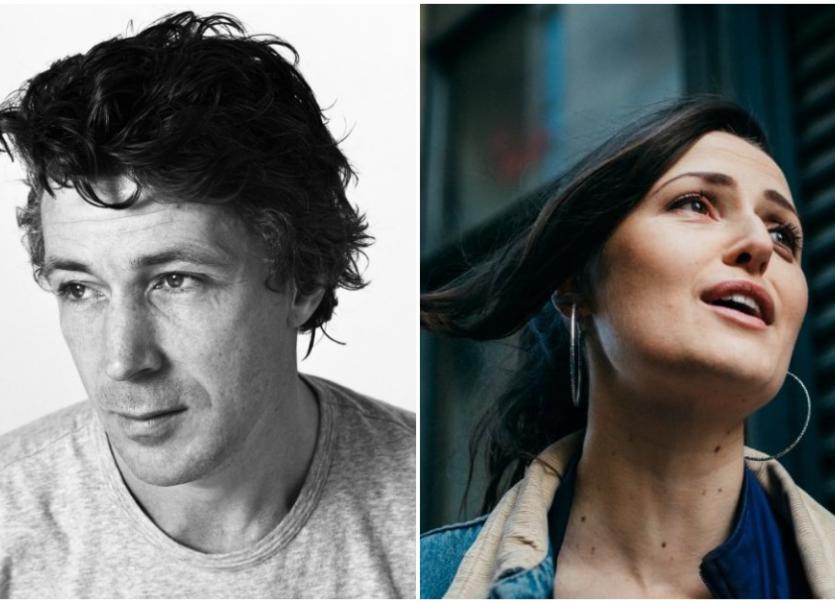 It has been announced that international streaming service AMC+ have acquired the rights to the drama for North America, Australia, New Zealand, Iberia, Latin America and the UK.

The eagerly anticipated Irish drama which will be broadcast on RTÉ One and RTÉ Player this autumn, has also been pre-sold in Scandinavia to on-demand service Viaplay.

The series is produced by BRON Studios and Headline Pictures, in association with RTÉ, Nordic Entertainment Group (NENT Group) and Creative Wealth Media with support from Fís Éireann/Screen Ireland and the Broadcasting Authority of Ireland (BAI).

Kin underlines the unbreakable bonds of blood and family as it charts the lives of a fictional Dublin family embroiled in a gangland war and the consequences of their choices. The series’ local storyline, talented Irish cast and shooting location adds it to the growing ranks of strong and prestigious television series coming out of Ireland.

"RTÉ is delighted to be working with Bron Studios to bring this quality Irish series to viewers in the autumn. We are also proud that this homegrown drama with a wealth of Irish talent is set for the international stage,” said Jim Jennings, RTÉ's Director of Content.

“It’s an endorsement of the quality of the series from the writing, to the production and acting that AMC, the network that has given us Mad Men, Breaking Bad and The Walking Dead will make Kin a key title in their autumn AMC+ line up.

“We are delighted to co-produce with international partners such as Bron Studios, along with Irish production company Metropolitan and Screen Ireland, to extend our footprint and finances to ensure that we deliver quality Irish drama for audiences at home and showcase Irish talent internationally."

Executive Producer and President of BRON Studios' Television’s David Davoli said: "RTÉ has been an important partner in this venture and have helped guide us in crucial ways, particularly during a global pandemic. We are grateful to have produced this series with some of the best cast and crew that Ireland has to offer and could not have done that without the help of RTÉ and local Irish production company, Metropolitan. We hope that the viewers in Ireland enjoy what BRON and Headline have produced, that we have made an Irish show that is authentic in every way, and that they will be able to watch Kin for many years to come. It’s only fitting that the AMC+ will now carry this show to the international stage." 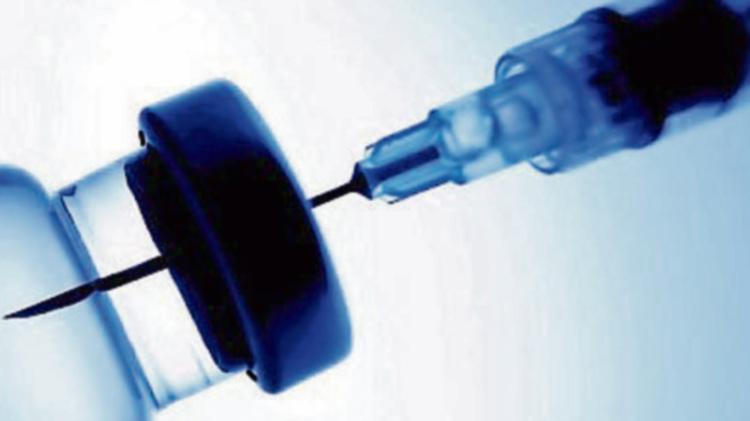