December Sounds is music to our ears as concerts raise over €5,800 for Kilkenny charities

Well done to all involved 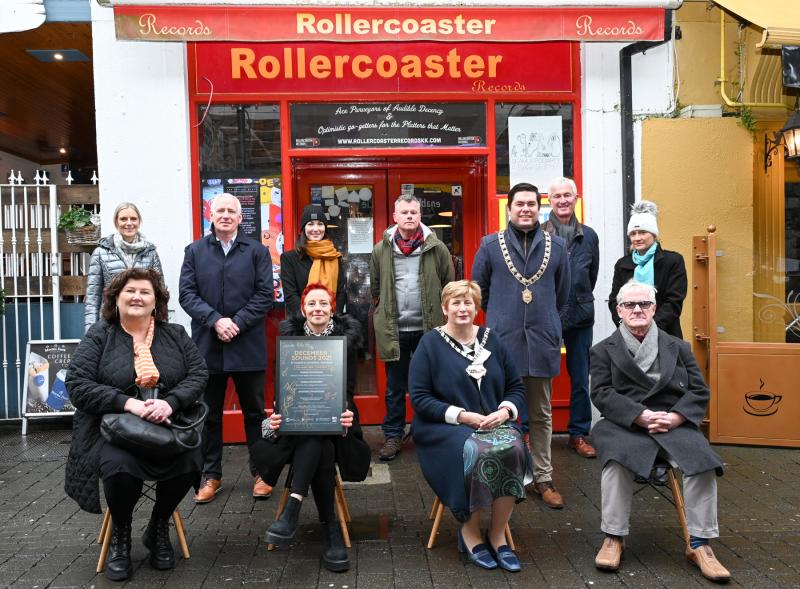 An incredible €5,862 was raised for local charities during the December Sounds concert series held at St Canice’s Cathedral as part of Yulefest Kilkenny, despite one of the most challenging years for the music and live events industry.

Concerts were capped at 50% and social distancing was in place. Changes to restrictions in the days leading up to the opening night on December 20 didn’t impact the fantastic support from concert-goers who attended one of Kilkenny’s most remarkable venues.

Artists were quick to accommodate the earlier curfew, shortened sets and were truly delighted to be performing the final concert series of the year in Kilkenny. 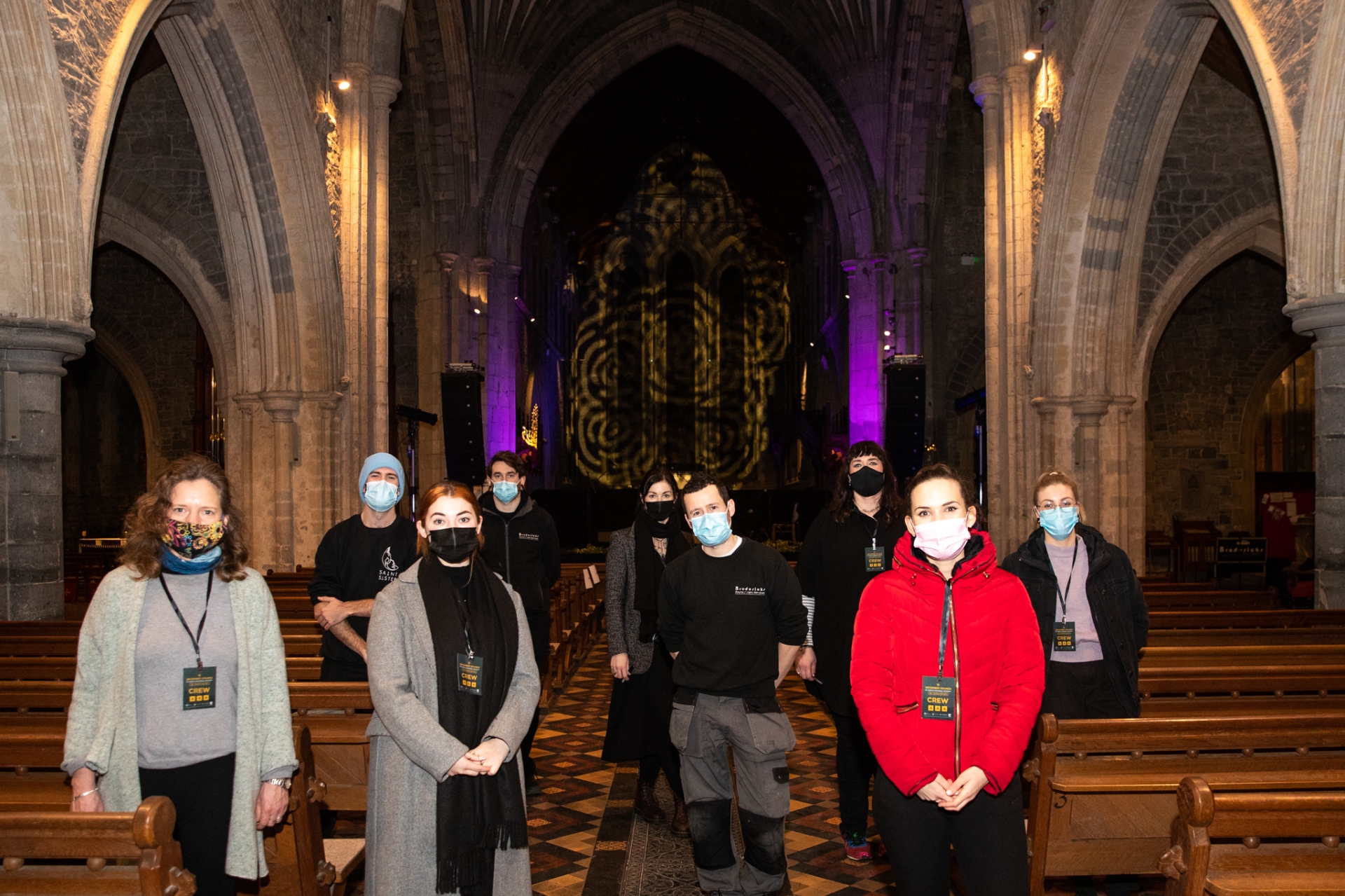 “An honour and a privilege to be part of December Sounds,” said artist David Keenan.

Representatives from some of the organisations who benefited from the concerts gathered outside Rollercoaster Records on Friday to receive the funds raised.

Cathaoirleach of Kilkenny County Council Fidelis Doherty hailed the success of the initiative.

Generosity
“It was uplifting to hear lovely live music and due to the generosity and goodwill of people local charities have been able to enhance their various programmes of works,” she said.

“A big thank you to all involved for organising December Sounds and making it the success it was. After a very difficult year the initiative made Christmas time extra special for the people of Kilkenny.”
The lineup across the three nights included Cormac Begley, John Francis Flynn, Liam Ó Maonlaí, Bird On The Wire, Elise, Seamus Fogarty, Malojian and David Keenan.

Praise
“I can’t praise organisers enough for how perfectly everything was arranged at the December Sounds concerts,” said Mayor of Kilkenny Andrew McGuinness.

“St Canice’s Cathedral looked fantastic, the lineup was a real treat and combined with the outstanding sound quality courtesy of Broderick’s Music, Kilkenny, it was the perfect setting. Huge credit to event manager Andrea Keogh and her team, for going above and beyond to deliver events like this for us to enjoy.”

The concert series was made possible by the support and funding from the Department of Tourism, Culture, Arts, Gaeltacht, Sport and Media under the Local Live Performance Programme Scheme. It was delivered locally by Kilkenny County Council Arts Office.