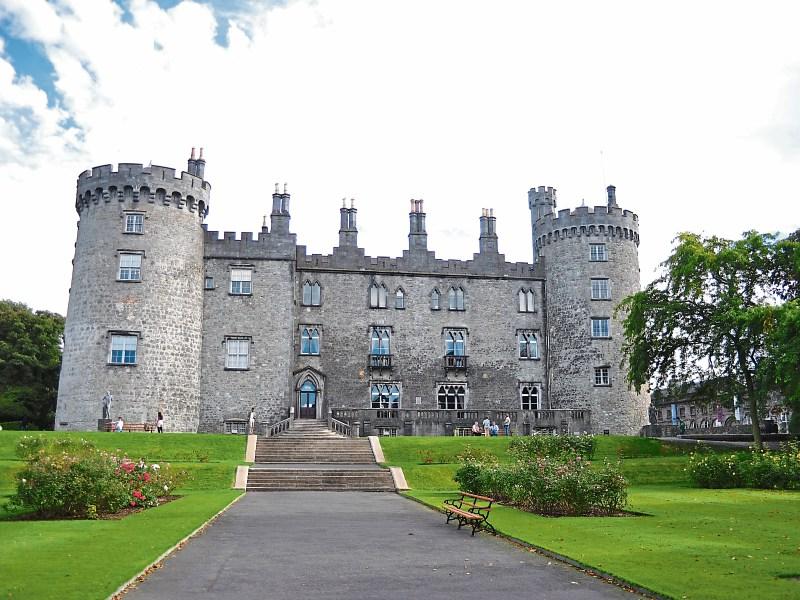 To mark this year's Pride Month, Kilkenny Castle is will host a talk by Brian Crowley, author and curator of the collections at Pearse Museum and Kilmainham Gaol.

In 1884, the bitter political war which raged between the Home Rule movement and the British administration in Ireland led to the exposure of Dublin’s secret male homosexual community in what became known as ‘The Dublin Castle Scandals’.

The initial revelations published in the nationalist press targeted a number of prominent government officials, but ultimately the casualties included people from every walk of life.

This talk will look at the political context which led to the scandal, the sensational trials in which the intimate details of gay life in Dublin was exposed, and the disastrous consequences for those who were drawn into it.

Appeal for Kilkenny accommodation for Ploughing Championships as Laois booked out

Tickets are free but pre-registering is essential, CLICK HERE.