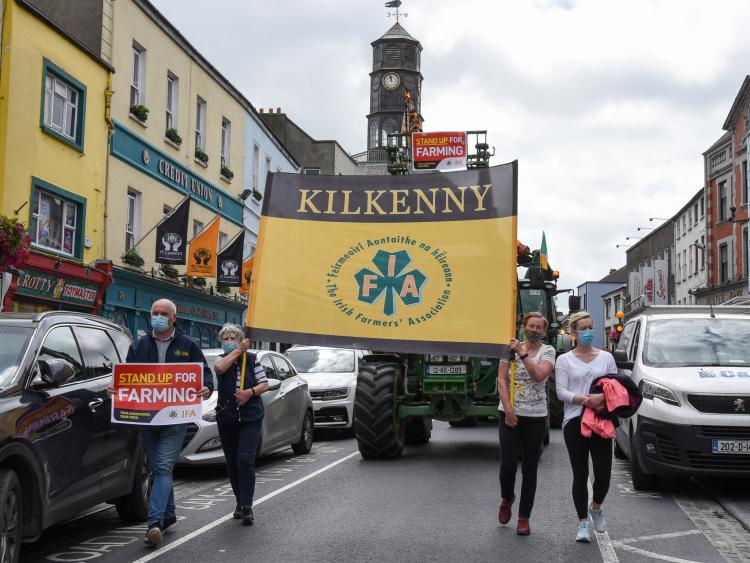 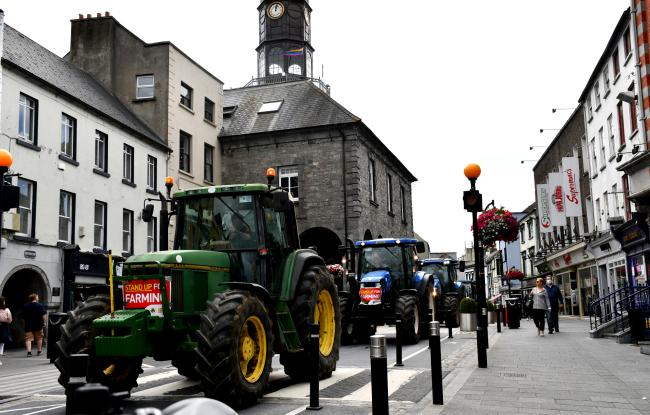 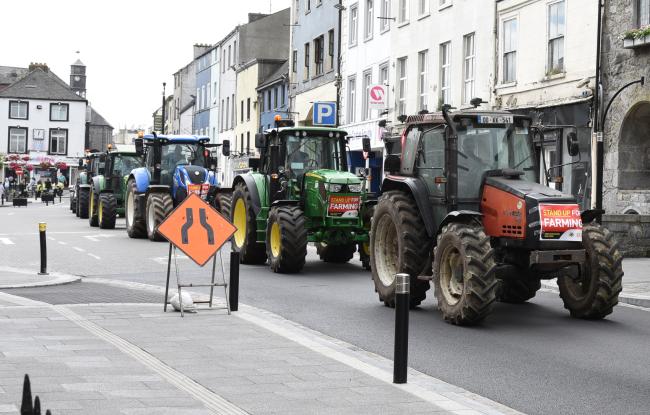 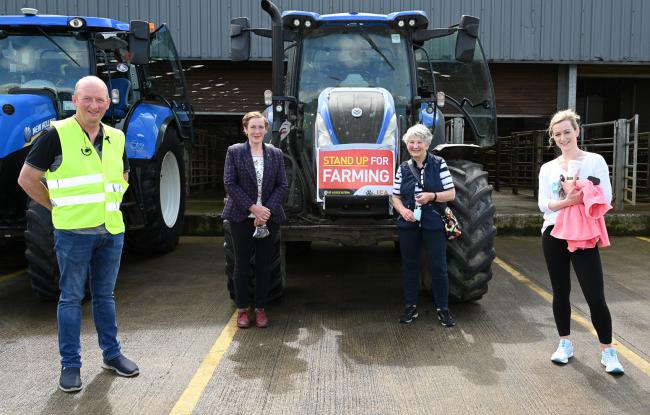 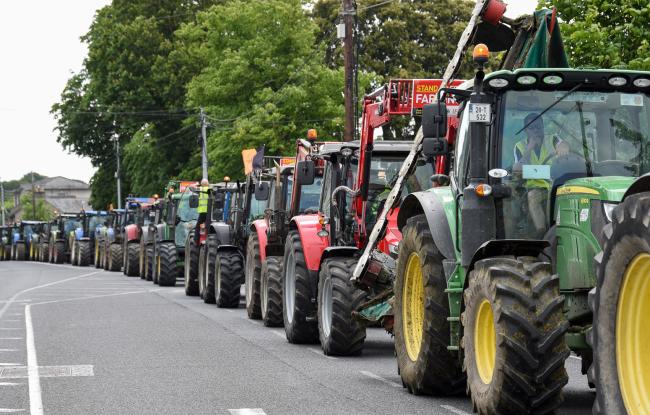 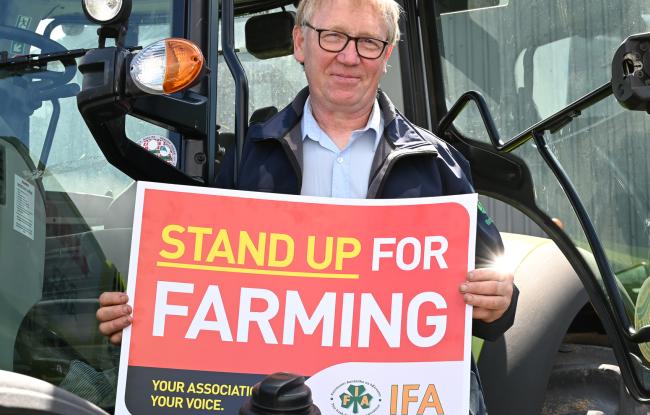 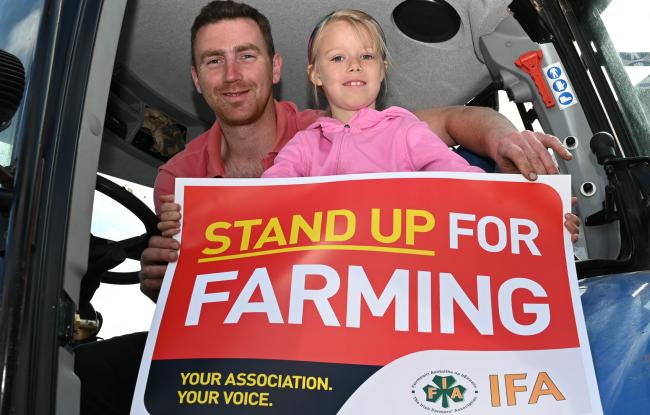 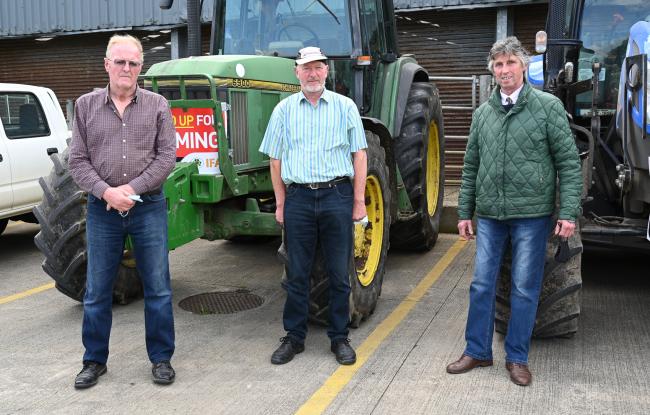 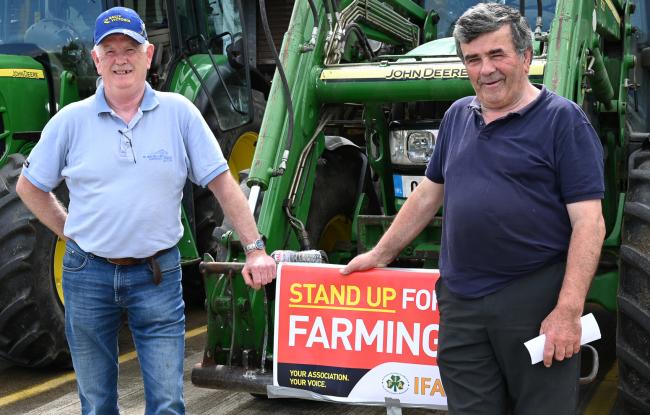 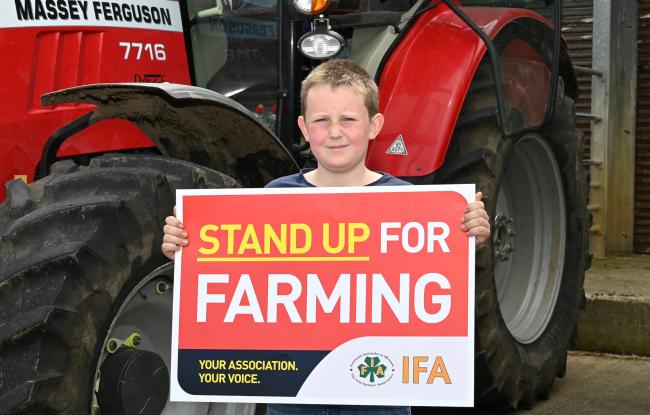 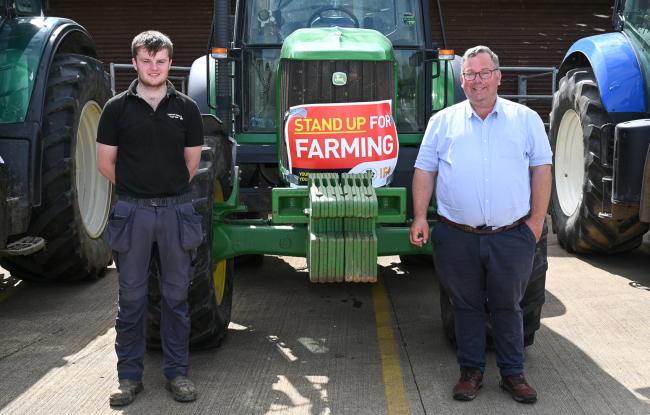 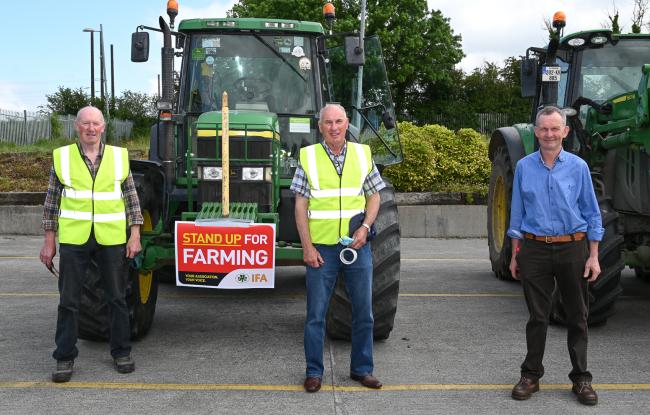 The Irish Farmers Association held a nationwide protest to highlight the importance of commercial farming to the rural economy.

The centre of Kilkenny City was one of the rallying points for Friday’s protest, with 70 tractors and other vehicles travelling into the city from the Dublin Road. The cavalcade moved along John Street and turned right on to High Street and moved on to Parliament Street, from where the vehicles dispersed.

Jim Mulhall, Kilkenny IFA Chairman, said the local organisation were delighted with the huge turnout and the support from local people.

“We were trying to highlight the importance of agriculture to the local economy,” Mr Mulhall said. “Kilkenny, in particular, is a very circular economy.”
He thanked local gardaí for their support to ‘keep the whole thing moving.’
Farmers also gathered in county towns across the country to warn against the damaging effects of the current CAP proposals and the Climate Action Bill.

“The county towns that we visited on Friday rely heavily on our sector,” said IFA President Tim Cullinan. “Any reduction in activity in agriculture will hit them hard.”

Want your garden to look blooming marvellous this summer, without breaking the bank?

Budget tips and tricks to get your garden looking summer ready