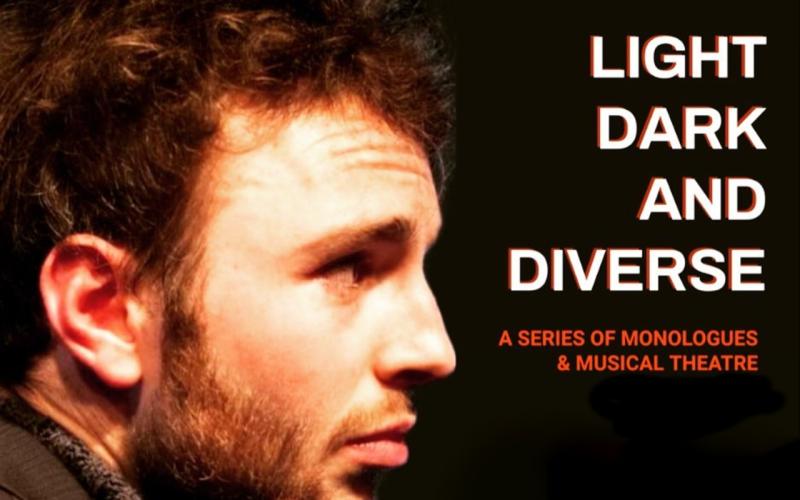 John Rice, an up-and-coming local performer, will take to the Watergate Theatre stage this Wednesday and Thursday (September 8-9) to perform his new show ‘Light, Dark and Diverse’.

Light, Dark and Diverse promises to be an eclectic show where Rice performs a series of captivating monologues and musical theatre numbers from a variety of well-known productions.

For John, this incredible and well-earned opportunity is all about fulfilling his potential, expanding his horizons and growing as a performer as well as a human being.

“I’m proud to be going to get trained at one of the best schools for performing in the world - to be part of this tradition is cool, really cool,” Rice writes.

“I have a desire in me, my stomach, a burning enthusiasm to continue moving forward towards getting trained as an actor.”

Light, Dark and Diverse will be directed by Christine Scarry of city-based Red Alchemy Theatre Company and Rice has commended the part she has played in his progression.

“Christine has been a massive part of my development as a performer and as a person and I thank her for coming onboard, directing this show and helping me get this project in flight,” Rice said.

Rice also thanked the ‘incredible’ team at the Watergate Theatre for getting behind his project and giving him the venue and the use of all its facilities.

With that in mind, be sure to give your backing to one of our finest young local talents and book your tickets on ‘watergatetheatre.ie’ before it’s too late! 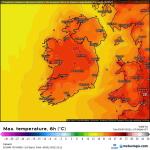 Don't pack away the summer gear just yet! Hot weather predicted for Ireland next week