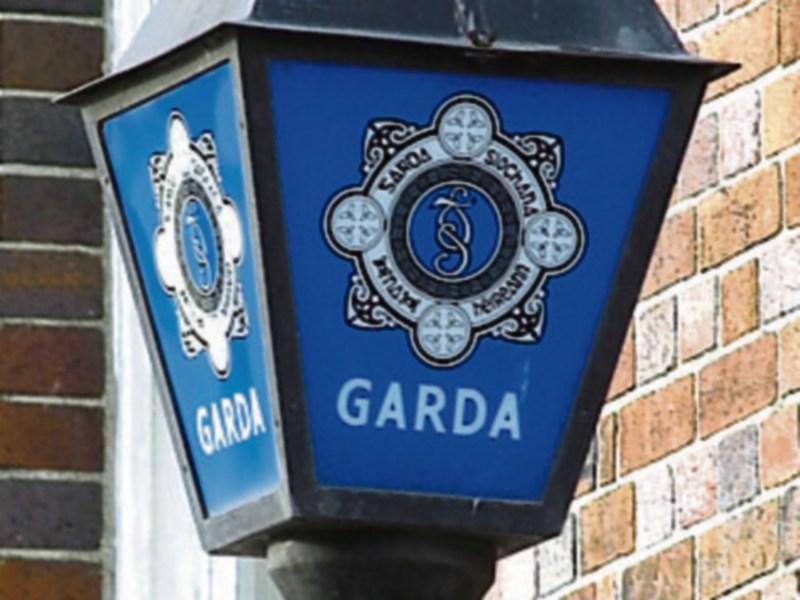 Fianna Fáil TD for Carlow, Jennifer Murnane O’Connor has once again raised the need for the reopening of Leighlinbridge Garda station with Minister for Justice, Helen McEntee.

“I have been advised by the Minister that the reopening of Leighlinbridge Garda Station, Co. Carlow has not been advanced as yet and is being considered in the overall context of the Garda capital programme.

“It is disappointing to be told that there has been no progress on this. It remains a priority of mine to get the contract for works on Leighlinbridge Garda station awarded as soon as possible and get the refurbishment works underway.

“The 2016 Programme for Government contained a commitment to reopen six Garda Stations on a pilot basis. Six Garda stations around the country were identified and four of these have since been reopened, however Leighlinbridge is one of two still awaiting reopening.

“It is my intention to continue to pursue and follow up on the progress of this project and I will give another update in due course,” she concluded.