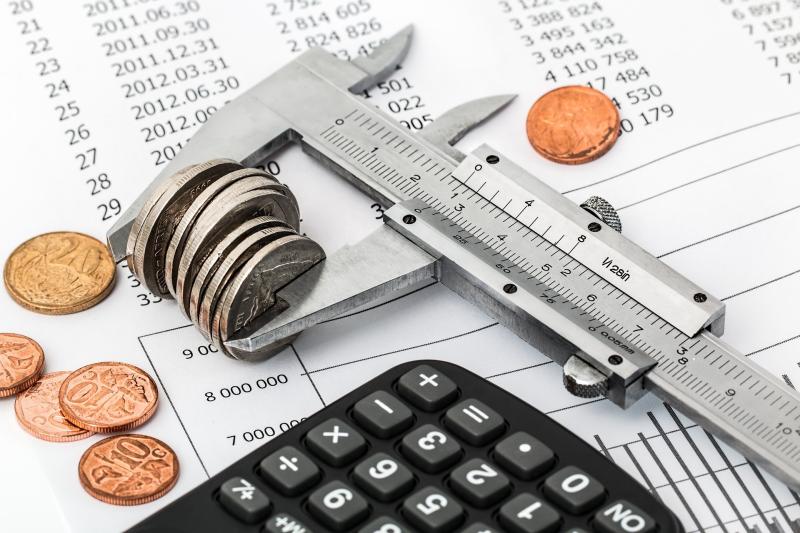 The newly admitted members are among the first students to have sat their Final Admitting Exams (FAEs) entirely online, and this week’s conferring ceremonies mark the culmination of over three years of postgraduate education and training. They bring to over 1,500 the number of new members admitted to the Institute from all 32 counties in 2021.

Chief Executive of Chartered Accountants Ireland, Barry Dempsey said: “I am delighted to congratulate our new members as they celebrate this milestone and I wish them well as they embark on their careers. Chartered accountants play a key role as frontline advisors supporting businesses and the economy throughout the island, never more so than in the last 18 months.

“Just last month the CCAB-I noted that Ireland needs greater ‘bench-strength’ to meet demand from employers for accountants, so that the profession can continue to fulfil this role. To see the strength in numbers joining the profession is an encouraging step towards future-proofing economic growth on both parts of the island of Ireland.

“One in every two new accounting students on the island of Ireland is choosing the Chartered qualification, and we are particularly pleased to see such strong uptake in the flexible route, which enables students to stay in their current job, study in a way that suits them and generate the relevant work experience now or further down the line. We introduced the flexible route in 2009 and today it accounts for 16 per cent of students coming through.”

Winter is finally here as temperatures set to drop