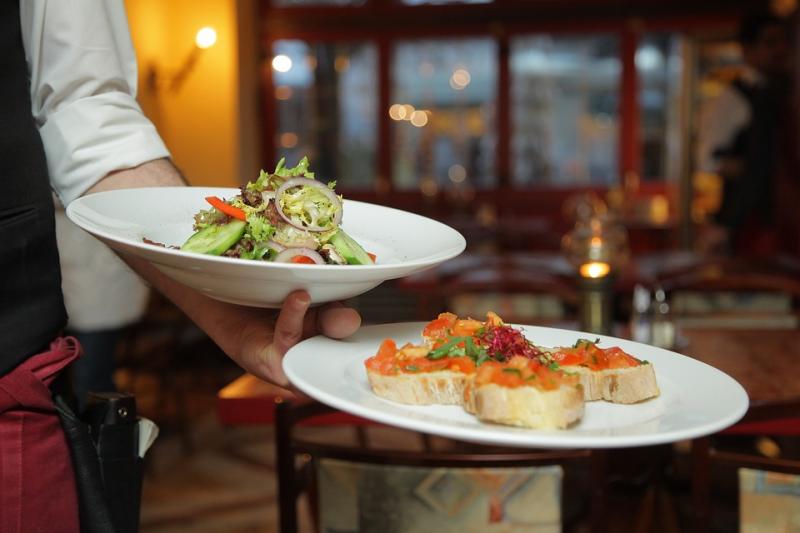 Kilkenny has some of the best restaurants in Ireland - and that was confirmed again at the Irish Restaurant Awards last night (Monday).

At a gala awards ceremony, local restaurants and chefs not only won Best in Leinster, but also topped the national competition.

Mount Juliet was one of the big winners on the night. The Thomastown venue topped off two best in Leinster awards with a national award.

Mount Juliet Estate was named as having the Best Hotel and Guesthouse Restaurant in Leinster. There was also a  Best Chef in Leinster award for John Kelly at Mount Juliet's Lady Helen Restaurant.

Mount Juliet Estate was then announced as the All Ireland winner of Best Hotel and Guesthouse Restaurant!

Mark Williams from Butcher Restaurant, in Kilkenny City was named as the Leinster Local Food Hero. This award goes to the person who promotes food culture in their locality and inspires people to get involved with food

And Mount Juliet Estate Thomastown is also the All Ireland winner of Best Hotel and Guesthouse Restaurant! @mountjuliet @fryliteltd #FoodOscars

Best Newcomer in Leinster went to Canal Square, Kilkenny, and Truffles Restaurant, on William Street, was named as the Best 'Free From' restaurant in Leinster.

Revealed: The Kilkenny shop that sold the winning Euromillions ticket!