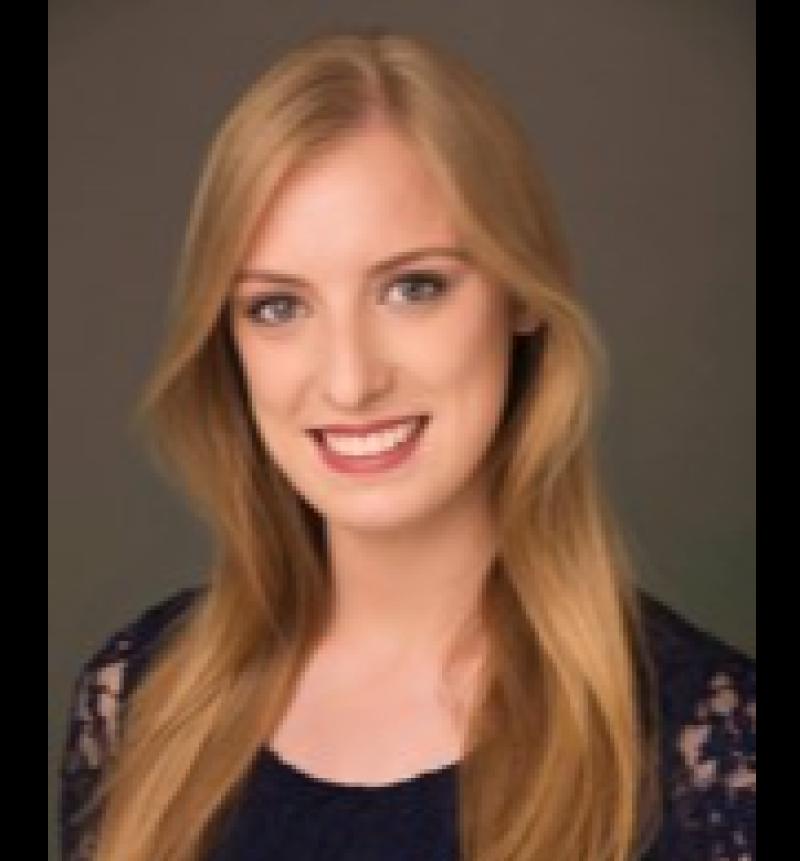 Callan Macra’s Avril Collins will represent Kilkenny at this year’s festival, following in the successful footsteps of fellow Callan Macra member Josephine O’Neill who was crowned International Miss Macra in 2018.

The International Miss Macra Festival was founded by Clonoulty Rossmore Macra, in Tipperary in 1972. It’s a personality competition which puts an emphasis on Macra; 35% of the marks are attributed to Macra knowledge and involvement. Each county executive is invited to select their representative. Kilkenny selected their representative for 2022 from members of clubs in Mullinavat, Kilkenny City, Callan and North Kilkenny.

The International Miss Macra festival is a three-day event which takes place over the August Bank Holiday weekend (July 29th -31st).
Winner of the competition will be crowned following a gala dinner on the Sunday night.

Preparation: This game comes with more pageantry than any other, so being mentally ready is key

50th Anniversary Reunion
This year marks the 50th anniversary of the festival. Kilkenny has won the crown on three previous occasions, in 2000, 2005 and 2018. As part of the 50th anniversary celebrations, Tipperary Cooperative are sponsoring a reunion lunch for previous winners on July 30th in the Anner Hotel.
Any previous winners who have not been contacted, please get in touch via email at missmacra@gmail.com or by phoning Edel (Festival Secretary) on 087-7546972