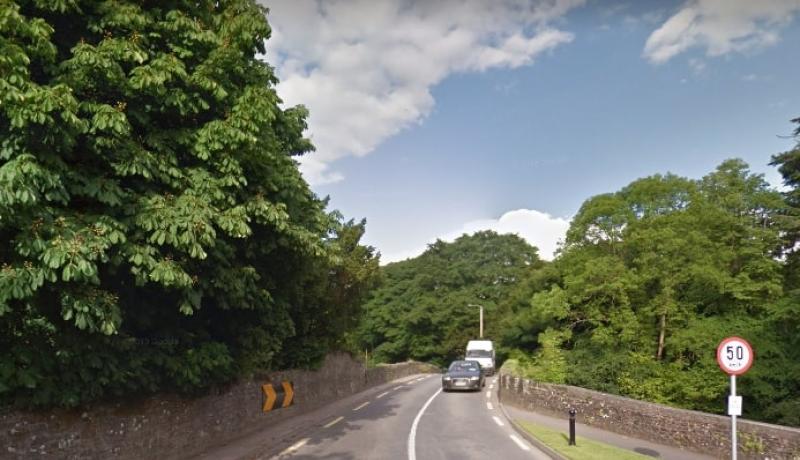 Work is well underway in the background on the new Pedestrian Bridge in Castlecomer but activity on the ground won't be seen until the latter end of June because work cannot be conducted in the river until then.

The main work period will be from July to September and the bridge is expected to open in late November.

This means that it will be a hectic summer for the contractor as there is a lot to do in a short space of time.

Traffic management will be installed on the old bridge, but the focus will be to facilitate construction.

Sufficient room will be provided for pedestrian movements over and back but not to stand which will block the limited space available.

North Kilkenny Labour Cllr. Denis Hynes who is also a S.I.P.T.U. representative welcomed the progress and stressed the important economic dividend to the Comer economy.

“For many years, the legendary Trade Union Official Nixie Boran, regarded as a man before his time, also built bridges between the mining fraternity and the owners of Deerpark Mine, the Wandesforde family," he said.

"This bridge building was carried on through writing and tours by Seamus Walsh in a couple of important books namely 'In the Shadow of the Mines' and 'Coal in the Blood'.

Are you entitled to a refund for school transport? Information for Kilkenny parents

Issue of refunds is due to begin shortly

"This new Pedestrian Bridge will also ensure safety for all users and hopefully a spin-off for both the Discovery Park and local businesses in Castlecomer.”