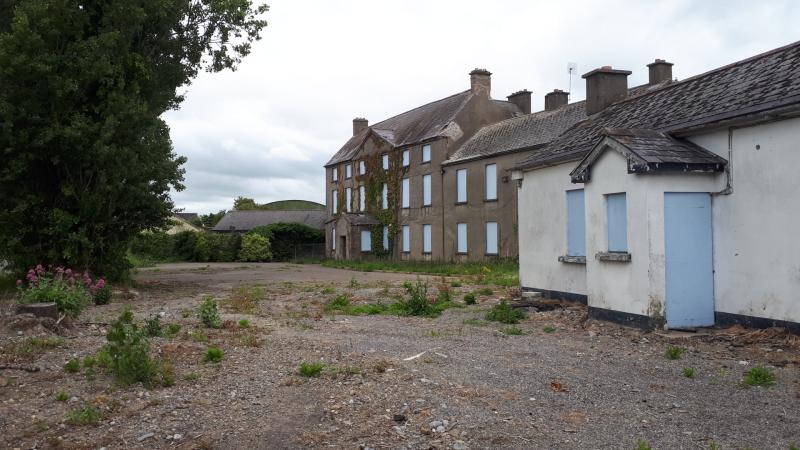 The green light has been given for the development of a 123-bedroom hotel in a landmark building in the heart of the city.

The hotel at Wolfe Tone Street is being developed by Green Wolf Ltd and planning permission has been granted by Kilkenny County Council. The development will consist of the refurbishment of the former hospital (most recently a tourist hostel) as a hotel, as well as new construction.

The site is bounded by a disused railway viaduct to the northeast, Johns Green to the southeast, Wolfe Tone Street to the southwest and an existing medical centre to the northwest and includes a former hospital which is a protected structure. Heritage body An Taisce previously identified the building as one of the most ‘at-risk’ in the country, having been vacant and out of use for a long period.

Proposed works include painting of render and localised repair; repair and relocation of a historic window from the side to the front elevation and replacement of non-original windows; provision of front door and limestone door surround and replacement of other non-historic doors.

Changes to ground levels to front of building to reveal basement level windows and construction of glass balustrade to sides of front entrance. Inside the former hospital repair works will be carried out on the historic internal plaster and joinery and all non-original fixtures and fittings will be removed and replaced.

The development will also consist of the construction of two three-storey extensions to the rear of the retained building and construction to the side of a five- storey over basement level extension with connections to the existing building.

The planned development aims to re-energise the area and create both long-term employment and employment during the construction phase.