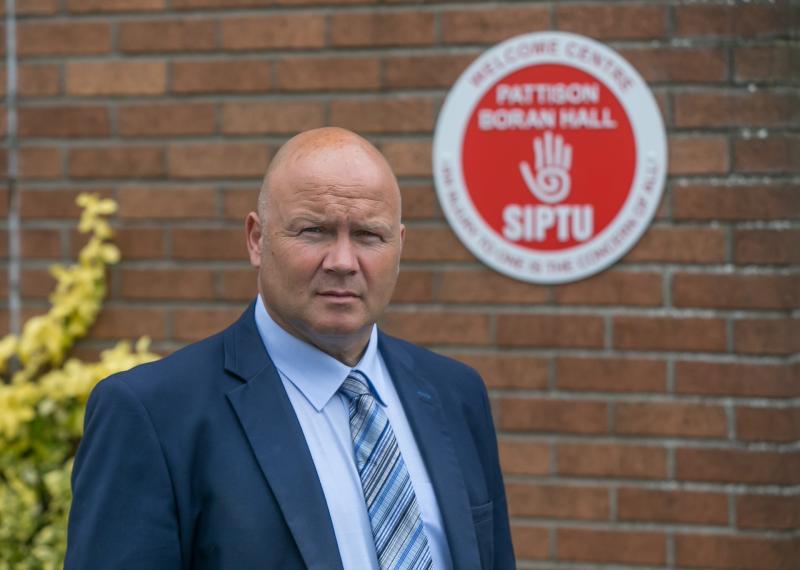 The former Labour Party member made the announcement this morning, Wednesday.

Cllr Hynes says he is looking forward to working with his new party.  His former party, Kilkenny's Labour Party has expressed disappointment at the decision.

Speaking this morning, Sinn Féin TD for Carlow/Kilkenny Kathleen Funchion TD said: "I have known Cllr. Denis Hynes for many years and he is first class public representative.

"A tireless campaigner on behalf of workers and families, Denis is a fantastic addition to the Sinn Féin team and I look forward to working closely with him in the coming years."

Cllr. Denis Hynes said: "I am very pleased to join Sinn Féin, because I firmly believe the party is genuinely committed to delivering the type of change that Ireland needs.

"That means putting workers and families first, building homes, addressing the crisis in our health service, tackling the spiralling cost of living and starting to plan for Irish Unity.

"I very much look forward to working with the party locally and nationally to deliver the change that's required."

Cllr Hynes, from Goresbridge, was selected as a Labour Party general election candidate in 2018. He ran in the local elections of 2019, for the Labour Party, and took the sixth seat in the Castlecomer electoral area.

In the general election of February 2020 Cllr Hynes stood for the Labour Party, but failed to gain a Dáil seat.