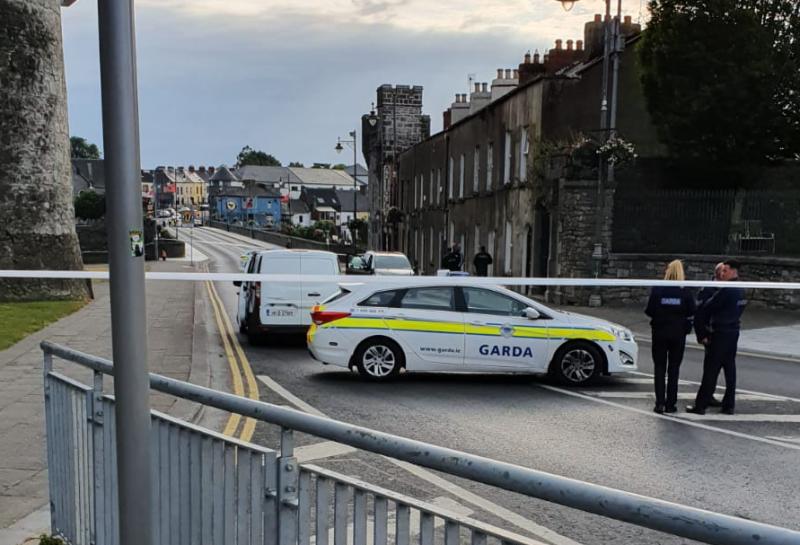 The injured man was found in a car near Castle Street

GARDAI have arrested and charged a man in connection with a shooting that occurred in Limerick city last summer.

A man in his 40s suffered a gunshot wound to his upper body in an incident which occurred at Long Pavement, Moyross, on June 11, 2020.

Emergency were alerted and the injured man was subsequently discovered in a car which was stopped at Castle Street, near King John’s Castle.

He had sustained serious but not life-threatening injuries and was subsequently treated at University Hospital Limerick.

A man was arrested and questioned a number of days after this incident and investigations have been continuing for over a year.

Tonight gardai have confirmed a man, aged in his 40s, has been arrested and charged in connection with the shooting.

He is due to appear before a vacation sitting of Limerick District Court on Wednesday morning.