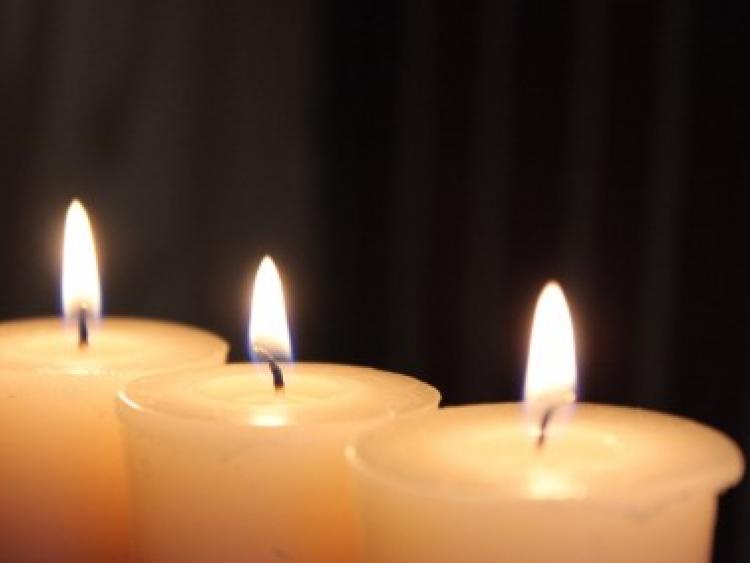 Much loved father of Louise, Niamh, Kathryn and Laura. He will be greatly missed by his family, especially Carmel; brothers and sisters Mary, Tom, Margaret, Carmel, Philip, and the late Paddy; sons-in-law John and Federico; brother-in-law, sisters-in-law, nieces, nephews and all his relatives; friends; and colleagues at St James’ Hospital, Blackrock Clinic and Trinity College, Dublin.

Reposing Wednesday (30th November) afternoon at Carnegie Funeral Home, The Crescent, Monkstown from 4.30pm until 6.00pm. Removal on Thursday (1st December) morning to the Church of Our Lady of Perpetual Succour, Foxrock, arriving at 9.50am for Funeral Mass at 10.00am, followed by burial in Shanganagh Cemetery. Family flowers only, please. Donations, if desired, to the Irish Heart Foundation. All enquiries to Fanagans Funeral Directors (01 215 3980).

Reposing at his home. Vigil Prayers and Rosary this Monday evening at 8.30pm. Funeral Prayers on Tuesday evening at 7pm followed by removal to the Church of the Sacred Heart, Moneenroe. Requiem Mass on Wednesday morning at 11am with burial in the adjoining cemetery.

Reposing at Molloy's Funeral Home, Callan with Rosary this Monday evening at 8pm. Removal on Tuesday evening following prayers at 6pm to The Church of the Assumption, Tullaroan. Requiem Mass on Wednesday morning at 11 o'cock followed by burial in Tullaroan Cemetery.

Reposing at Donnacha Doyle & Sons Funeral Home, Grannagh, Kilmacow on Tuesday from 5.00pm with prayers at 7.30pm. Arriving on Wednesday at St. Senan's Church, Kilmacow for Requiem Mass at 11.00am. Burial after in the adjoining cemetery.