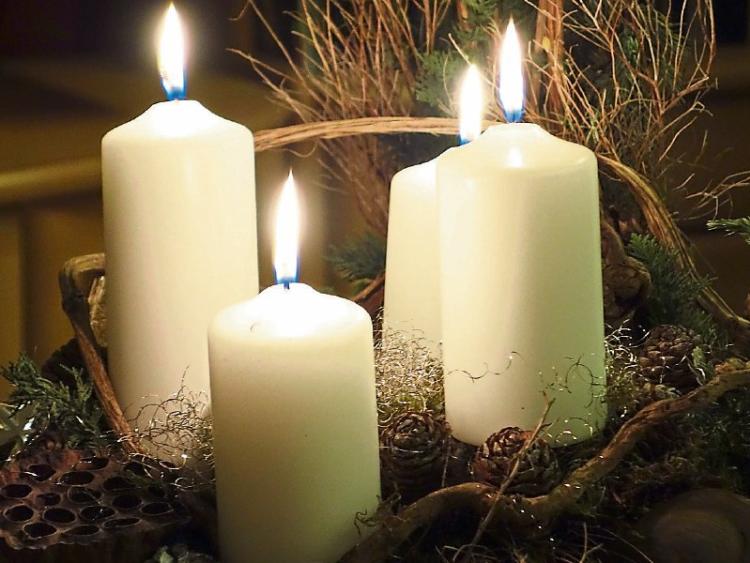 The death has occurred of Keith Leadbetter, Jerpoint Glass, Stoneyford, Kilkenny peacfully at his home. Sadly missed by his loving wife Kathleen, his daughters Sally and Roisin, his sons Rory and Eoghan. Grandchildren, sister Wendy and extended family and friends. Funeral arrangements later.