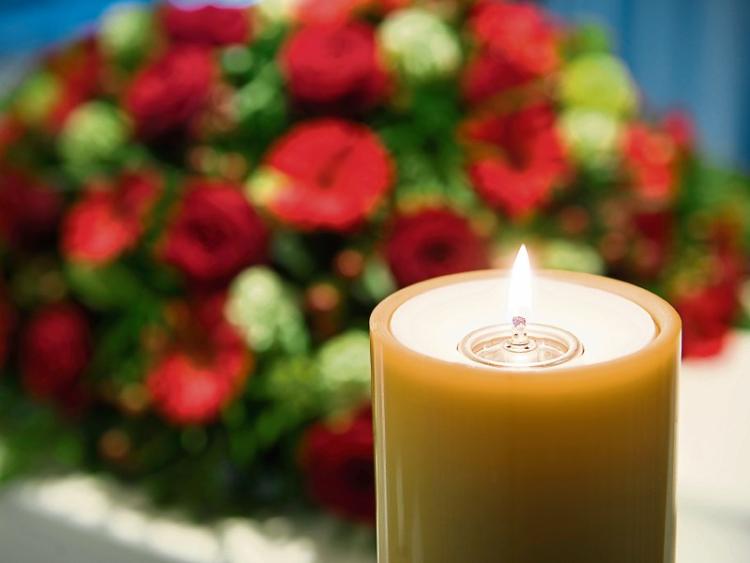 Reposing in Powers Funeral Home, Ferrybank, on Monday 20th March from 5:30pm with prayers at 7:00pm. Removal on Tuesday 21th March to The Sacred Heart Church, Ferrybank, arriving for Requiem Mass at 12 noon. Burial afterwards in the adjoining cemetery.

Reposing at the residence of her son Noel, Carrigeen, Rathmoyle on Sunday from 12 noon with rosary at 7 o'clock. Funeral prayers on Monday morning at 10 o'clock followed by removal to St. Lachtain's Church for Funeral Mass at 11 o'clock. Burial afterwards in St. Lachtain's Cemetery.

Reposing at his home from 4 o'clock on Saturday with Rosary at 7 o'clock. Removal on Sunday morning to St. Mary's Cathedral, Kilkenny, arriving for Requiem Mass at 11 o'clock. Funeral afterwards to St. Kieran's Cemetery. House private on Sunday please.