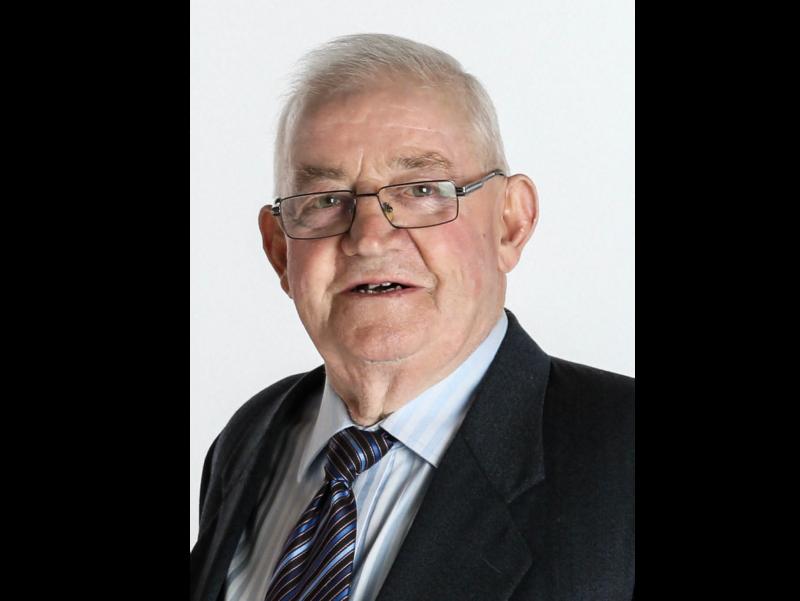 He passed away peacefully yesterday (December 16) at St Luke's Hospital, Kilkenny, after a short illness. Mr Brennan was an elected member of Kilkenny County Council from July 1967 to July 1991, and from June 1999 to June 2009. He served a year as Cathaoirleach during 2000/2001.

As a mark of respect, the plenary meeting of Kilkenny County Council due to take place on Monday is to be adjourned.

Reposing at his home (R95 YV57) on Sunday, December 19 from 4pm to 7pm with house private at all other times. Removal from his home on Monday morning to St Colman's Church, Clara, arriving for Requiem Mass at 11am. Interment afterwards in the adjoining cemetery.

The Requiem Mass may be viewed at https://churchcamlive.ie/clara-parish-live-stream.

In the interest of public health, visitors to the family home and the Church are asked to adhere to hand sanitising, face covering and handshaking protocol.