Obituary: The late Willie Simpson of Goresbridge and Bennettsbridge, Kilkenny 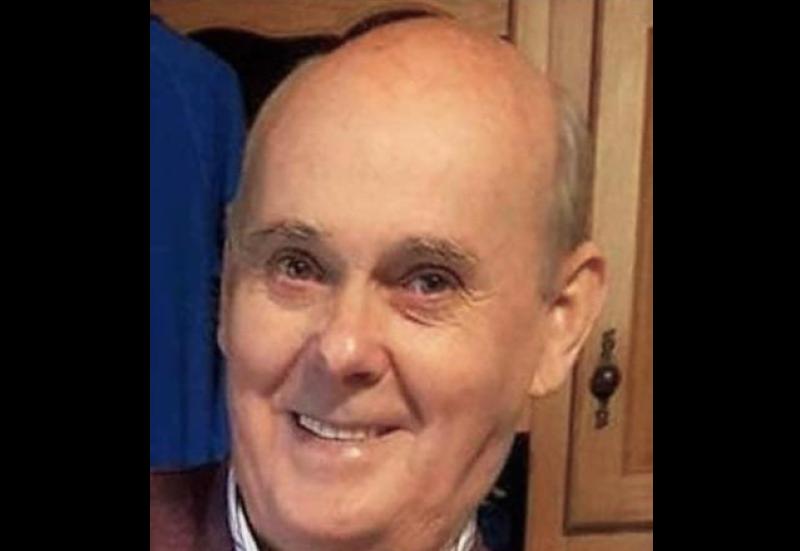 The death of Willie Simpson was heard of with much regret in the community. He died in St Luke’s Hospital, Kilkenny on November 24.

Although Willie was a native of Goresbridge, he had moved to Bennettsbridge in the early sixties on his marriage to Margaret.

One of a family of five children born to Pat and Lizzie Simpson, Barrowmount, Goresbridge. Willie was predeceased by his brothers, John Joe, Paddy and Nicholas and half-brother Michael Carroll. The Simpson homestead in Barrowmount was a gathering place back in the day and neighbours would call for games of cards and rings followed by a cuppa.

Some of his brothers made their homes in the UK and Willie enjoyed many holidays with them over the years.

In Bennettsbridge he was involved in various parish activities and sporting events. During the Festival his lorry was available to transport equipment for jumps for pony racing and other services. He acted as referee for many years at tournaments organised during the Bennettsbridge Festival.

In his younger days Willie was a talented footballer, playing with Barrow Rangers and Kilkenny.

He was an able referee and officiated at many games around the county. Many will remember the Crazy Football Match in Paulstown where Willie, dressed as a woman was the referee and had to make a quick getaway after the match.

One of his favourite commitments was as a member of the Mother of Fair Love Fundraising group especially the race night in James’s Park.

He will be sadly missed by his wife and family, particularly his grandchildren. He was proud of all his family and their sporting achievements, especially the success of his son Liam at inter county level with Kilkenny.

When he retired from driving he spent hours in his poly tunnel where he grew all his own vegetables. Willie enjoyed his pint and loved to meet with the boys in the local a few times a week where they would discuss the latest news. Horseracing was also one of his pastimes

His working life was spent as a driver with Avonmore, now Glanbia.  Following his retirement he continued his driving career spending some years with Doheny’s Refuse Collectors.

He was widely known through his work and an indication of the friendship and respect accorded him was reflected in the massive on-line messages following his passing.

Members of Willie’s family gathered in Johnston’s Funeral where the prayers were recited by Rev Dan Carroll.

The funeral was met in The Ring, Bennettsbridge where a guard of honour comprising GAA, East End and neighbours escorted the cortege as it made its way to the church. Along the way neighbours, workmates and friends, observing social distancing, lined the way in tribute to their colleague and friend.

The remains were received in St Bennett’s Church by Rev Pat Duggan.

Requiem Mass was celebrated by Fr Duggan who welcomed the family.

The lessons were read by family members, Megan and Tom.

Prayers of the Faithful were recited by his grandchildren, Darragh, Dylan, Leanne, Vicky and Alison.

Ministers of the Eucharist were, Mary Simpson and Majella Simpson, (daughters-in-law)

Music throughout the ceremony was provided by Sean and Eimear.

Canon Duggan offered the sympathy of the parish to Willie’s wife Margaret and family. He shared some memories of Willie with the congregation.

He encouraged everyone to be conscious of the times we are experiencing and to observe social distancing and mask wearing in the graveyard after the funeral.  It is a sad feature of funerals during this pandemic that people are unable to offer physical comfort to the bereaved.