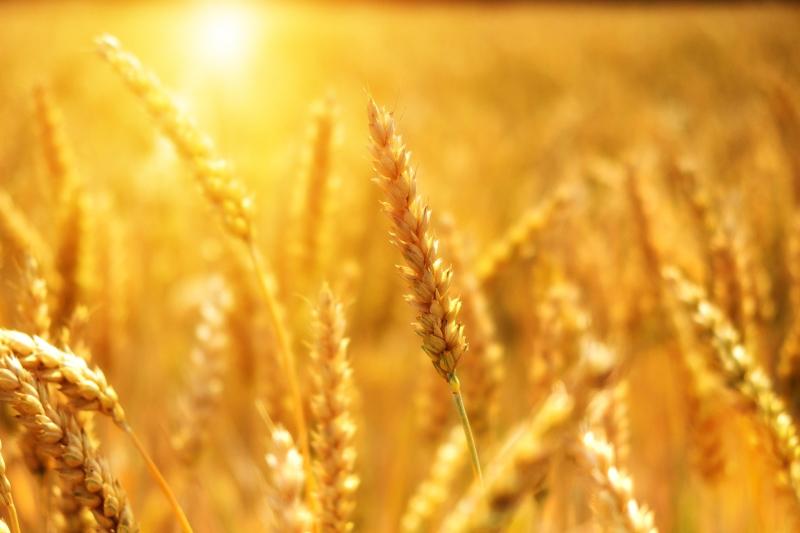 Following a meeting with the Minister for Agriculture yesterday, the IFA says it is disappointed at a lack of any proposals to address food security

“We didn’t see any specific proposals required to increase our capacity to produce food. We need real Government action on the price fuel, fertiliser and feed,” he said.

He said farmers will play their part in any national effort, but the crushing impact of rising input prices has to be addressed.

WATCH: Jackie Mullins – behind every great man is an even better woman!

“At our AGM in January, I called on the Minister to pull the sector together to set up a task force on inputs. While the Minister has belatedly done this, he needs to come forward with concrete funded proposals,” he said.

This morning (Wednesday) Ukraine announced it is banning the export of crops including wheat and rye.

Yesterday (Tuesday) the Dáil  Taoiseach Micheál Martin said measures must be taken to offset disruptions in grain supplies due to the Russian invasion of Ukraine.

Minister for Agriculture Charlie McConalogue has said that there is "an onus on each farm" to make preparations for the year ahead and to consider growing grain to address potential grain shortages.

He said that given the fact that 60% of grain is imported, there will likely be a disturbance to the supply chain due to the Ukraine crisis.

When asked if he was asking dairy farmers to sow crops, he said that farmers should consider that option.

Impact of Ukraine invasion on Irish food security to be examined