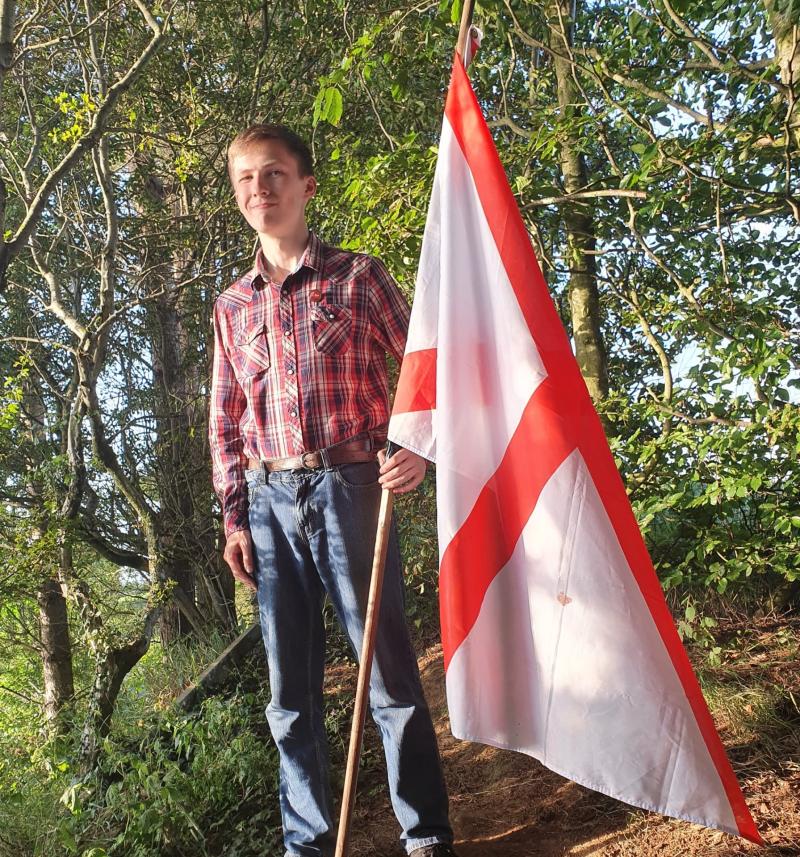 Tristan Morrow is a youthful political maverick who certainly isn’t afraid to speak his mind.

Born in Kilkenny and raised on a local farm, he made headlines recently for establishing the Irish Unionist Party (IUP).

The party’s aim? To get all 32 counties back under the British Crown.

Storm Dudley: Trees down across Kilkenny City and County as 85km/hr winds recorded

“This view has led to me being hated by almost all communities,” Tristan admits.

Growing up, Tristan’s father actively tried to keep his son away from politics but it was Tristan’s passion for history that inevitably introduced him it.

“I was actually very much socialist and borderline republican in my teens but I’ve come to learn that unionism, in my view, is the only way forward for these islands,” Tristan explains.

The young farmer says that he was only able to set it up with recent support.

“New converts to unionism have been carrying the movement so far. They have no bother standing with IUP posters or handing out flyers or filming.” 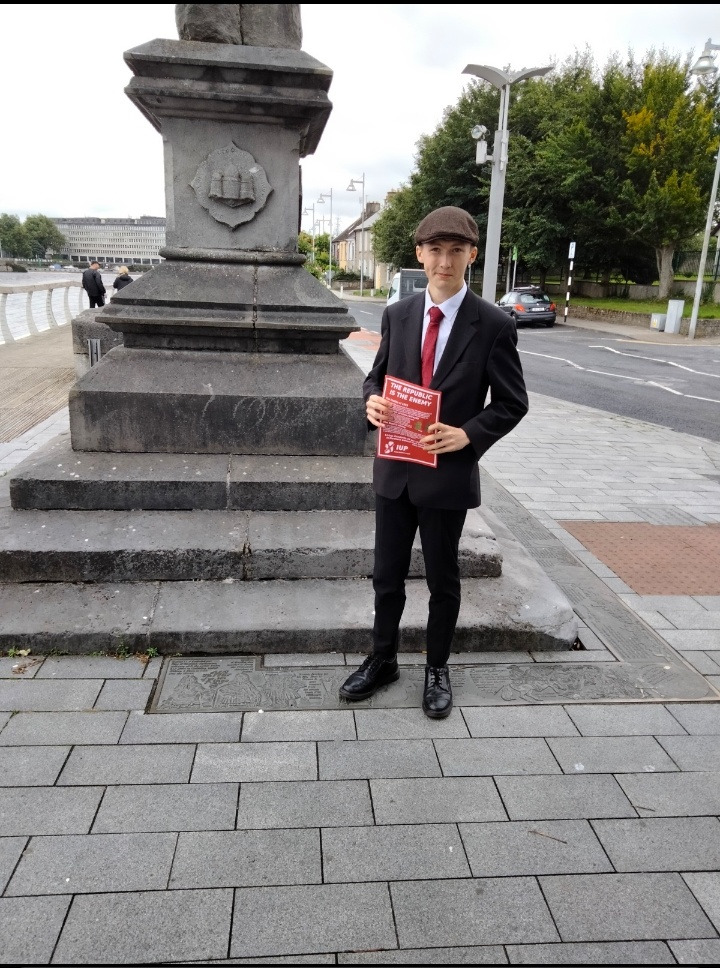 Tristan believes that the media has played a hugely negative role in reinforcing the most stereotypical aspects of unionism in peoples’ minds.

“The media mainly showcases the worst parts of unionist communities, the same as they mainly show only far left republicans.

Getting the plant into production as soon as possible is now of huge importance to our 4,500 farm families supplying their milk to Glanbia Ireland every day

“Most unionists and republicans are as normal as any other Fianna Fáil/Fine Gael voter.”

Needless to say, setting up the Irish Unionist Party has taken a lot out of him.

Tristan claims that as well as the stress and abuse he receives that he has also been sent death threats.

“This has caused me a lot of issues getting on with my life,” he acknowledges.

Despite this, being able to canvas for his new party, even if the vast majority of people do not agree with him, is important to him.

He feels that his movement also carries with it a very important message of coexistence, and he would like nothing more than to explain his views to local people.

“I will be trying to set up a unionist event in Kilkenny, hopefully in the summer, to normalise the Irish unionist idea to local people.

“I will always be a Kilkenny man, my family loves Kilkenny and I will never give up on my hometown.”