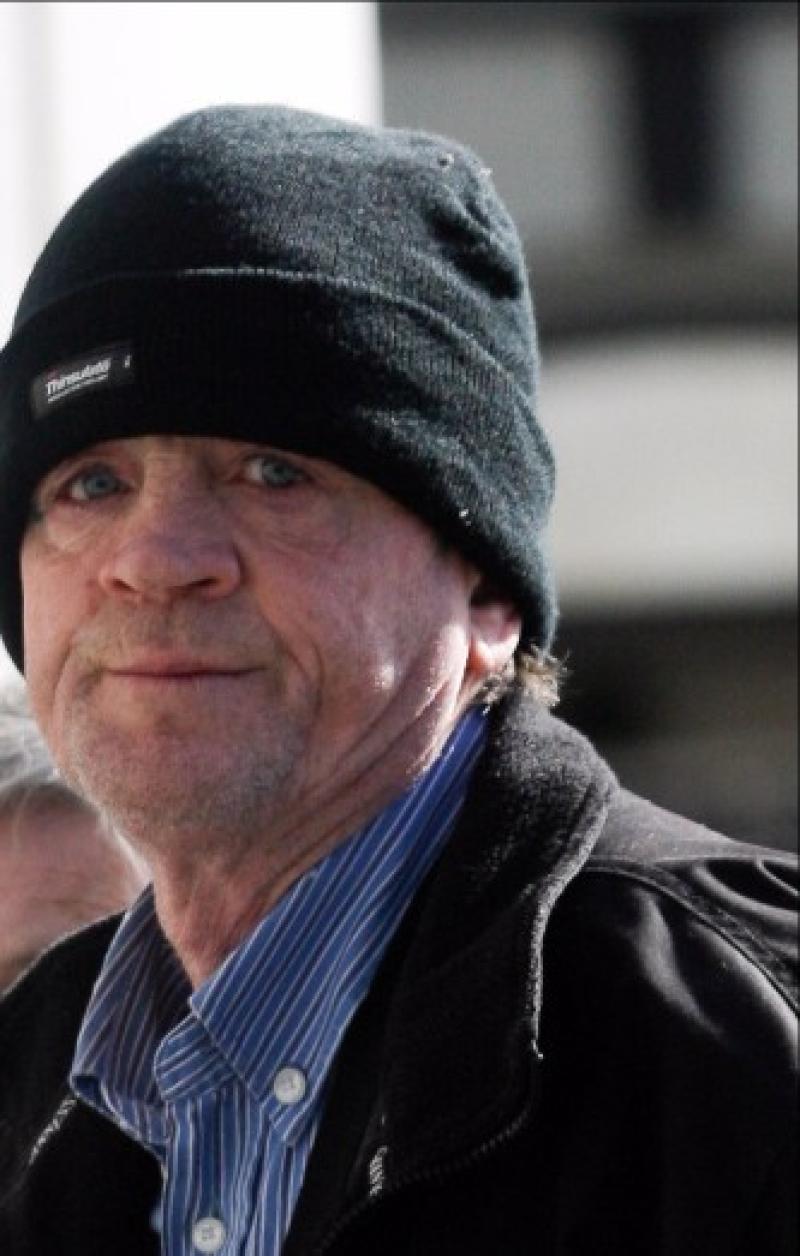 A garda has told a murder trial that investigators did not speak to witnesses with the purpose of getting them to say that the chief suspect had confessed to the alleged crime.
Inspector Colin Furlong told defence barrister Colman Cody SC that multiple witnesses came forward "of their own volition" and volunteered statements alleging the accused man had confessed.
Inspector Furlong was giving evidence in the Central Criminal Court trial of John Joseph Malone who is charged with murdering 69-year-old Ann 'Nancy' Smyth on September 11, 1987 at her home on Wolfe Tone Street in Kilkenny City. She was strangled before her house was set on fire. The 53-year-old of Newpark in Kilkenny City has pleaded not  guilty.
Mr Cody put it to the inspector that by 2012 gardai did not have enough evidence to prosecute and forensic examinations had yielded nothing. He suggested that the the only thing that gardai could do was seek confession evidence. Inspector Furlong replied: "To say that would not be a true reflection of what went on."
Mr Cody put it to him that when he spoke to one witness in 2011 or 2012 "Your purpose was to get him to make a statement implicating John Joseph Malone."
Inspector Furlong replied: "Our purpose was not to get him to make a statement and if he said he had nothing to offer we would have left."
Mr Cody said it was "remarkable" that so many witnesses came forward between October 2012 and May 2013, all saying that John Joseph Malone had confessed to them.
Inspector Furlong responded: "I don't know whether it was remarkable but there was significant evidence."
He said they had come forward "of their own volition" to make statements.
The trial continues this afternoon in front of Justice Patrick McCarthy and a jury of seven men and five women.